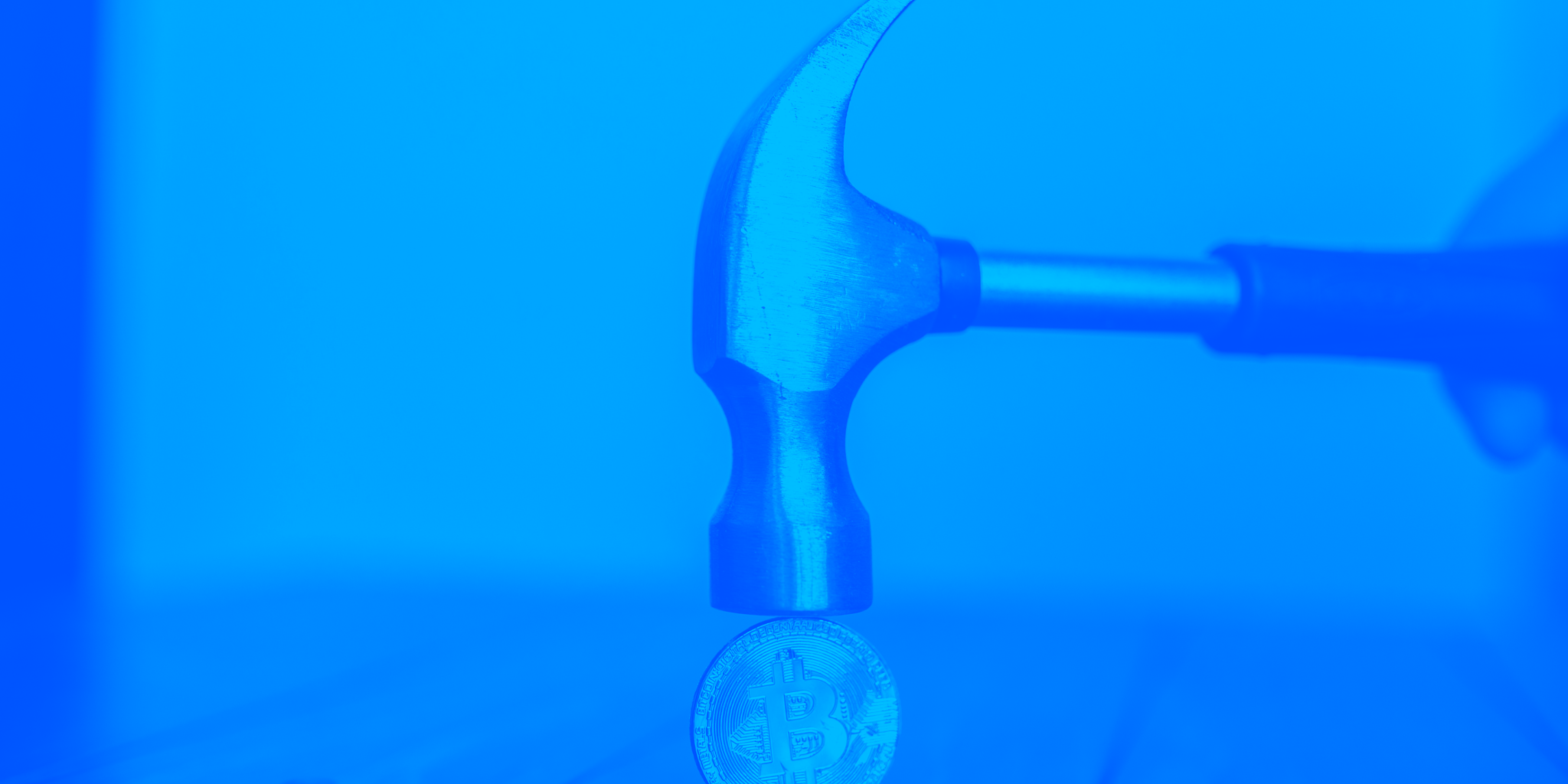 American magazine Wired, which focuses primarily on technological developments, is in the Reddit spotlight this week. In the subreddit r/Cryptocurrency, a post popped up two days ago with the title: "In 2013 Wired magazine called Bitcoin daydreaming, erased their wallet keys, and are now unable to access 13.34 BTC."

Basically, we've all heard plenty of stories about lost Bitcoins, but to hear one from a technology magazine, no less, that also lost it on purpose ... That even proved to attract the interest of the "redditors."

Private key in the trash


In mid-2013, when Bitcoin was still in its infancy, Wired was sent a Bitcoin miner by Butterfly Labs. This miner was probably sent in the hope that Wired would write about it, and at least it did.

After setting up the miner, the company joined Eclipse Mining Consortium, a Bitcoin mining group. This group uses the computing power of Wired's miner, and in return Wired gets a share of the coins the group mines. At the time, the revenue was about 2 BTC per 10 days for Wired.

Mining didn't go badly for them, as after a few weeks they already owned 13.35 BTC, which represented a value of €1,260 at the time. Butterfly Labs' mining rig cost "only" €240, so after a few weeks you had already earned back your investment. Unfortunately, it's not that easy these days.

Anyway, at some point the question popped up at Wired, "We're reviewing a machine that makes money now, but what do you do with the money?"

A number of ideas came up, such as donating money to charity, but in the end they came to the conclusion that they had to destroy the private keys, which give you access to the wallet. So in doing so, they made a conscious decision to never be able to access these Bitcoins again.

For those who don't believe it, here you can view the wallet Address: 1BYsmmrrfTQ1qm7KcrSLxnX7SaKQREPYFP | Blockchain Explorer.


In 2018, Wired looked back on this painful decision, because by now the decision to destroy the private keys had already cost them almost €100,000. But why did they actually make this decision?

Michael Calore, senior editor at Wired, said they had a weeks-long discussion about what to do with the money. Some wanted to donate the money to charity, others wanted to destroy the money. In any case, what they all agreed on was that the money should not stay in the company. After all, it could affect how the magazine reports on cryptocurrencies.

So in the end, the decision was made to destroy the private keys, and thus lose access to the wallet, forever. The company did not want to take advantage of this money on any level, as they did not want to compromise on the quality and objectivity of their articles 8 years later, and that 13.35 BTC is more than half a million, but that is only a fraction of how much money has been lost in Bitcoin in total.

According to the analysis company Chainanalysis, between 2.78 million and 3.79 million BTC were lost in total. That's about 20% (!!) of all Bitcoins.

The stories about lost Bitcoins are now starting to become a genre in themselves, and Wired has contributed a nice one. Fortunately, the expectation is that less and less BTC will be lost in the future, as people become increasingly aware of the value of the world's largest cryptocurrency.