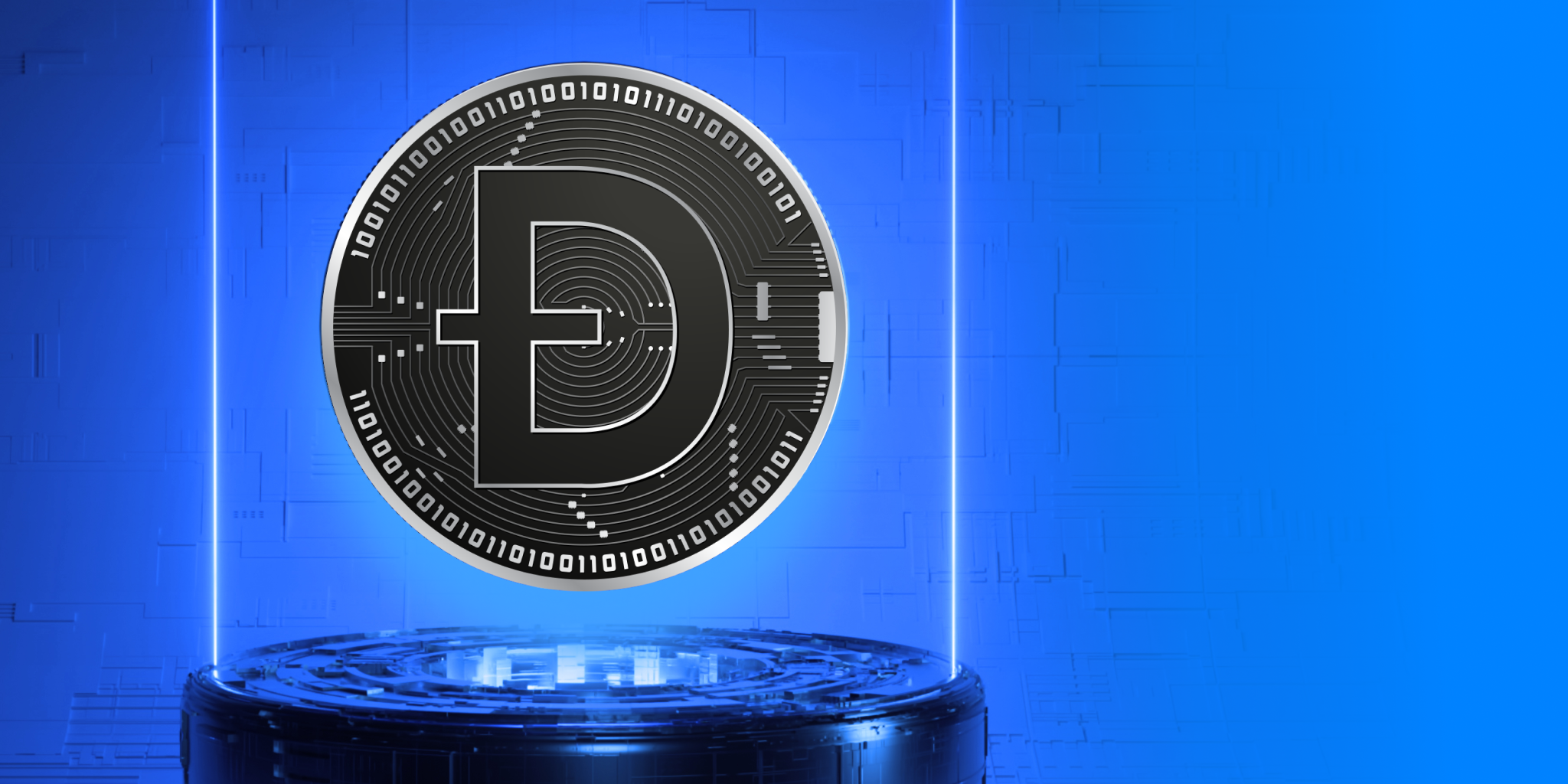 For the crypto industry, the year 2021 was, among other things, dominated by Dogecoin pump & dumps, where some made a lot of money and others lost a lot of money. Elon Musk crowning himself "the Dogetfather" and a joke that almost seemed to become reality: Dogecoin to 1 (US) dollar.

In early May, however, that dream seemed to fall apart when not only the price of Dogecoin, but also of just about every other cryptocurrency took a nosedive due to a succession of bad news. Decentralized Finance (DeFi), non-fungible tokens (NFTs), memecoins, Bitcoin (BTC) and Ethereum (ETH), nothing held strong.

A few months down the road, the cryptocurrency market nevertheless seems to be picking up again and there are even coins / tokens that have broken their old all-time high, such as Solana (SOL). For Dogecoin (DOGE), however, this is not yet the case. After a low of $0.17, the memecoin managed to rebound to $0.34 at the time of writing, but the old high of $0.70 still seems to be far away. Or is it?

There are a number of data points that suggest that sentiment for DOGE is becoming increasingly bullish, including on-chain activity, increasing trading volumes on the major exchanges, and a host of additional attention from major influencers.

The ability to attract new users is one of the most crucial factors for cryptocurrency projects that want to survive for a long time, as new users provide an increase in token velocity and demand for the token.

Philip Gradwell, chief economist at Chainalysis, explained on Twitter that Dogecoin adoption is currently at its highest level since the 2017 bull market. New investors who have only owned token for 6 months or less now hold 25% of the circulating supply.

The second reason Dogecoin is now catching the eye of many analysts is the increasing trading volume on major exchanges, such as Coinbase. For example, last week's DOGE 24-hour trading volume has averaged $200 million per day on Coinbase alone.

Coinbase is the largest crypto exchange in the United States, and this spike in activity could be a sign that private investors are once again taking positions in DOGE and possibly other sub-$1 tokens.

A third reason for the bullish sentiment surrounding Dogecoin is recent comments from major influencers such as Mark Cuban, who once again touted the benefits of Dogecoin as a payment method to his legion of Twitter followers.
Cuban's focus on Dogecoin drew the ire of some Bitcoin (BTC) fans who implored the Shark Tank star to just "buy a bunch of Bitcoin and stop touting DOGE," a sentiment to which Cuban immediately responded, pointing out that the decision was largely in response to user demand.

Cuban said: "I don't shill DOGE. I'm marketing my companies' products and services. Where we allow people to pay in ANY crypto, 95% of sales are in DOGE. Customers CHOOSE to use DOGE. We can debate anything and everything when it comes to BTC, but right now DOGE is people's way of paying." So it's the rising on-chain activity and 24-hour exchange volumes, along with the return of DOGE promotion by popular influencers, that seem to be getting Dogecoin ready to possibly see its second bull market run in 2021. Who knows this time it might actually get to $1?