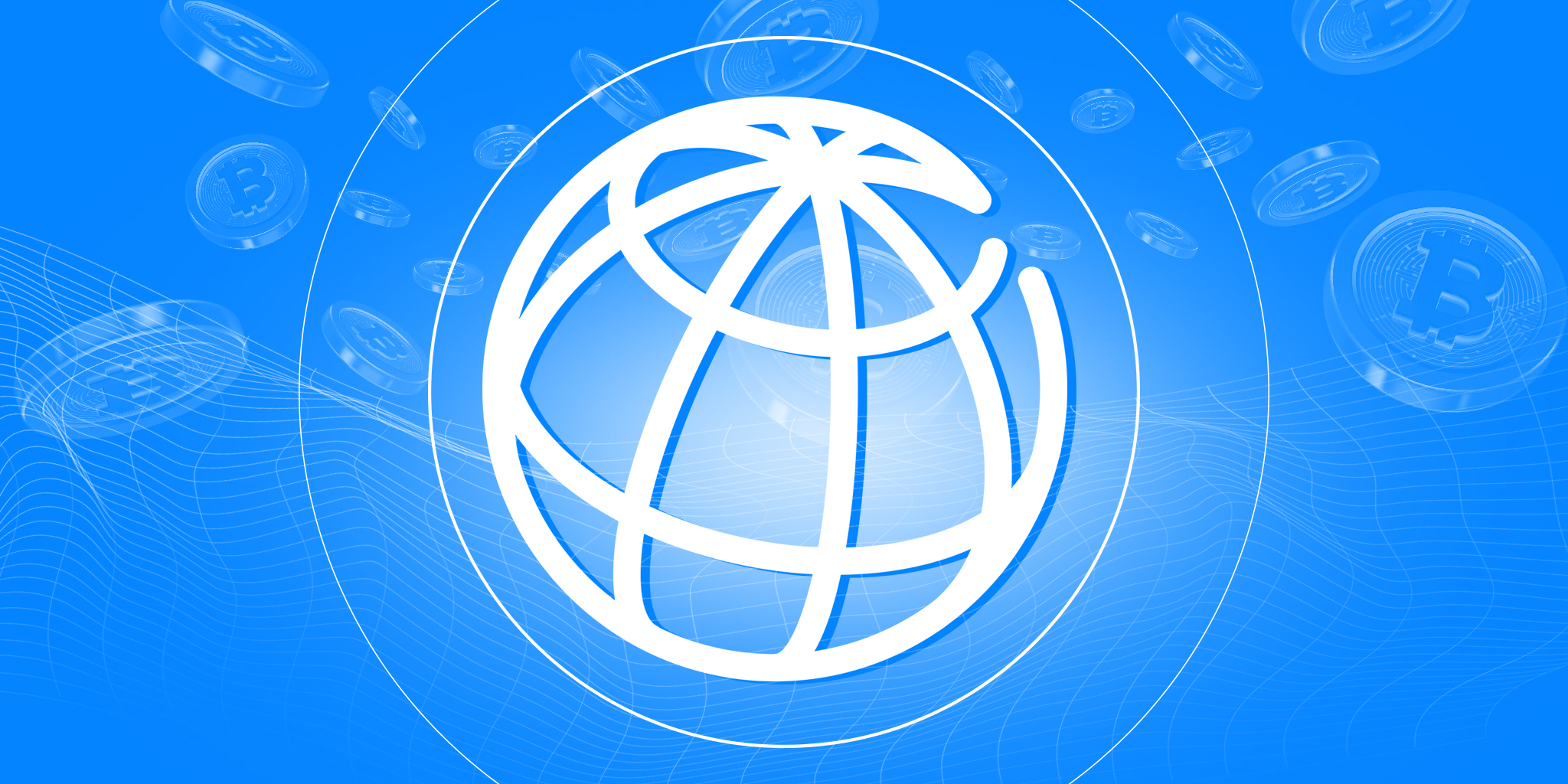 The World Bank, based in the United States, has announced that it is refusing El Salvador's request for help with the transition to Bitcoin as legal tender. This decision was reportedly on the grounds of Bitcoin's negative environmental impact and low transparency.

"Although the government approached us for help with Bitcoin, this is not something the World Bank can support given its environmental and transparency shortcomings," a World Bank spokesperson said.

However, the World Bank did indicate its intention to help El Salvador in other ways, including currency transparency and regulatory processes.

"I want to announce that we have requested technical assistance from @BancoMundial so that they, like @BCIE_Org, can guide El Salvador in the implementation and regularization of #Bitcoin as legal tender."

Popular Bitcoiners were not happy with the World Bank's refusal, but they were not particularly surprised either.

Bitcoin advocate Anthony Pompliano tweeted in response to the news that the "World Bank has not yet figured out how to make money from Bitcoin."

Samson Mow the CSO of blockchain development company Blockstream, and creator of blockchain game Infinite Fleet, was irked by the news and called for The World Bank to become obsolete.

President Nayib Bukele's Bitcoin law has generated a lot of enthusiasm among Bitcoin supporters around the world, but it has also drawn a lot of criticism. Yesterday, economist Steve Hanke said that by using Bitcoin as legal tender, El Salvador "could cause the economy to collapse completely."

The International Monetary Fund (IMF) is also not pleased with El Salvador's embrace of Bitcoin. This has also put at risk a $1 billion loan from IMF to support the country's economy.

IMF spokesman Gerry Rice noted that the use of Bitcoin raises a number of financial, legal and macroeconomic issues that require "very careful analysis."

Nevertheless, there are a number of companies that are very eager to help El Salvador. Athena Bitcoin indicated that it would place Bitcoin ATMs in El Salvador. On Twitter today, the company asked Bukele if "1,000 ATMs" were enough, to which the president mockingly replied, "1,000? How about 1,500?"

Yesterday, Salvadoran Minister of Labor and Social Welfare Rolando Castro denied that the ministry had begun discussing the possibility of using Bitcoin to pay workers' salaries, noting that it was "too early to talk about salaries."

All in all, El Salvador seems to be stubborn in its decision to adopt Bitcoin as legal tender and a setback from the World Bank is not stopping them.