XRP climbs above $1 again after announcement of new RippleNet partner 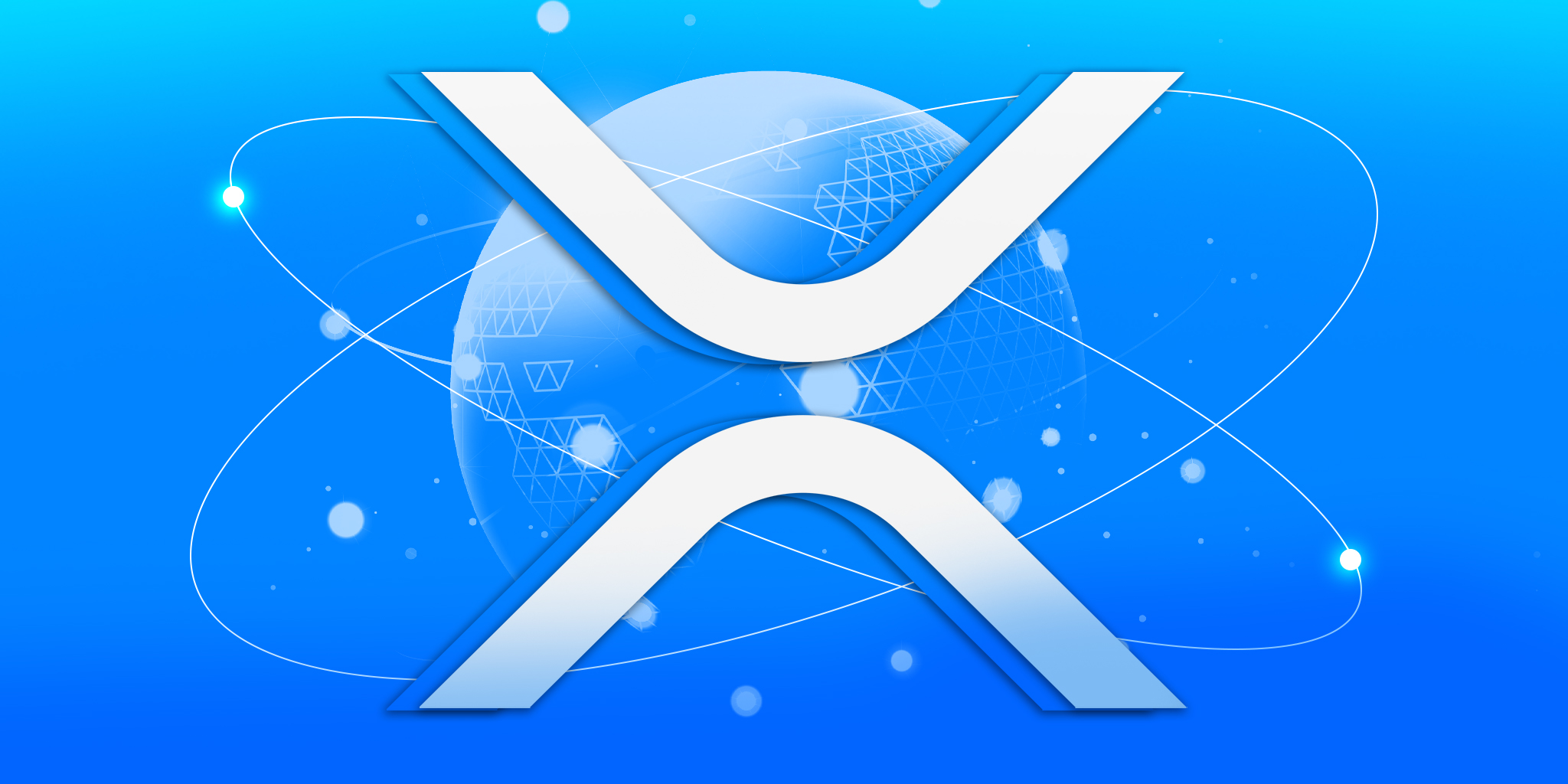 The price of Ripple (XRP) has shot past the magical $1 mark again shortly after Ripple announced that GME Remittance, one of the largest non-bank payment service providers in South Korea, has joined RippleNet.

RippleNet, according to Ripple's website, provides "connections to hundreds of financial institutions around the world through a single API and makes moving money faster, cheaper and more reliable," and uses the XRP token to generate liquidity during cross-border transactions through its On-Demand Liquidity (ODL) service.

"We chose Ripple as our partner because RippleNet allows us to launch with new partners in new countries in just 1-2 weeks. This has significantly reduced our time-to-market and gives us an advantage over our competitors."

Just late last month, Ripple entered the money transfer market between Japan and the Philippines which accounts for nearly $2 billion annually. Through the use of ODL and the XRP token, Japanese money transfer provider SBI Remit was connected to Philippine mobile payment company Coins.ph and cryptocurrency exchange SBI VC Trade to build a payment infrastructure using on-demand liquidity between the two countries.

As CryptoGlobe reported, the average daily trading volume of XRP rose sharply in the second quarter of the year, despite the ongoing court case involving the company behind XRP, Ripple, and the U.S. Securities and Exchange Commission (SEC).

According to an XRP market report published by Ripple earlier this month, the daily trading volume of the cryptocurrency doubled to an average of $4.49 billion per day, up from $2.26 billion recorded in the first three months of the year.