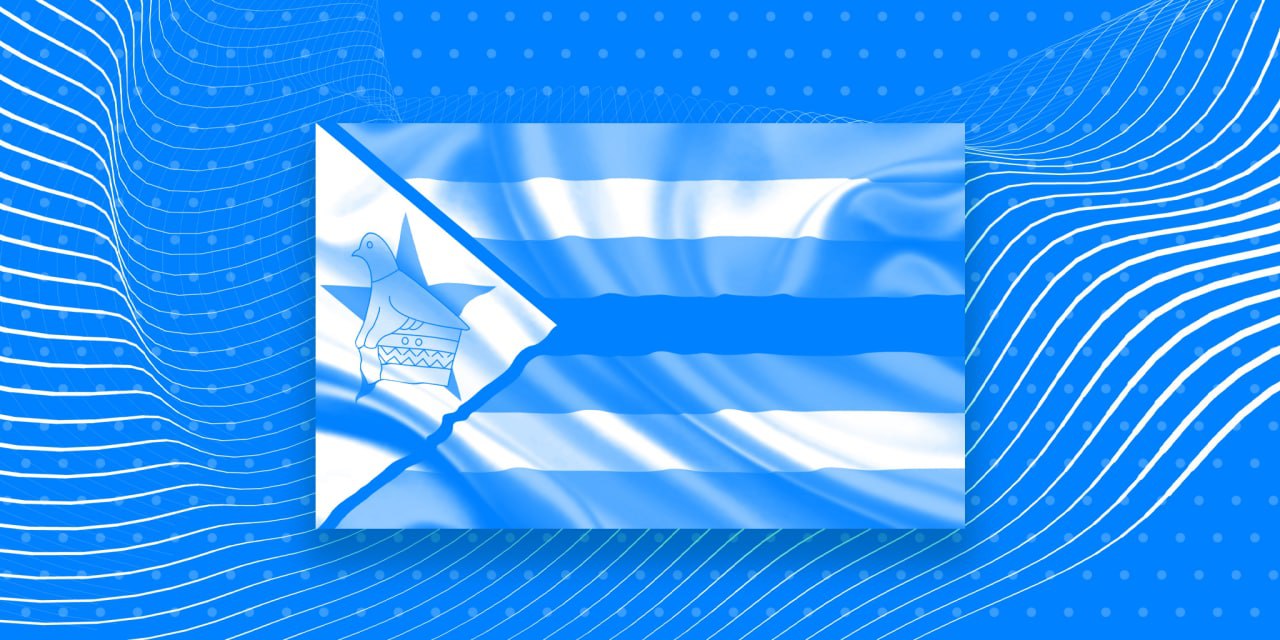 Zimbabwe sees potential economic growth in embracing the crypto industry and is therefore considering introducing Bitcoin (BTC) as legal tender. The Zimbabwean government is also not ruling out regulating the entire crypto sector.

According to Zimbabwean spokesman Charles Wekwete, the government is already talking to companies to set up a possible payment infrastructure for Bitcoin.

Wekwete said there are also drawbacks to such a decentralized ecosystem, including unregistered international remittances, money laundering and illicit financial flows to criminal activities.

He therefore also announced that Zimbabwean authorities are now in the process of developing regulations to protect future users and secure the country's financial future. Therefore, before making major policy changes, the government has asked for input from different sectors.

However, Zimbabwe has not yet officially committed to anything, nor has it laid out any definitive plans for the future, Wekwete said, adding that the country is still in the consultation phase.

The Government of Zimbabwe has accepted the Digital Economy Framework as part of the National Development Strategy 1, which it refers to as a means of aligning government and business efforts in tackling the digital economy.

More countries are adopting El Salvador's policy of enabling the use and regulation of Bitcoin. Despite the flood of criticism from the public and the world at large, the government of El Salvador remained unmoved in its support for the Bitcoin legislation. On Twitter, Salvadoran President Nayib Bukele praised the success of the plan, stating that Bitcoin revenues will be used to build 20 schools and a hospital in the country.

Africa is a fantastic stepping stone for cryptocurrency, and many companies now produce goods and services suitable for different countries on the continent - namely to fill the void between African countries and others in terms of cross-border payments.

Africa's cryptocurrency market has already grown by more than 1200% in one year, with countries Kenya, South Africa, Nigeria and Tanzania leading the way. Zimbabwe looks set to add to this soon.