Cheaper transactions on Ethereum? Zk-Rollups could possibly be the solution 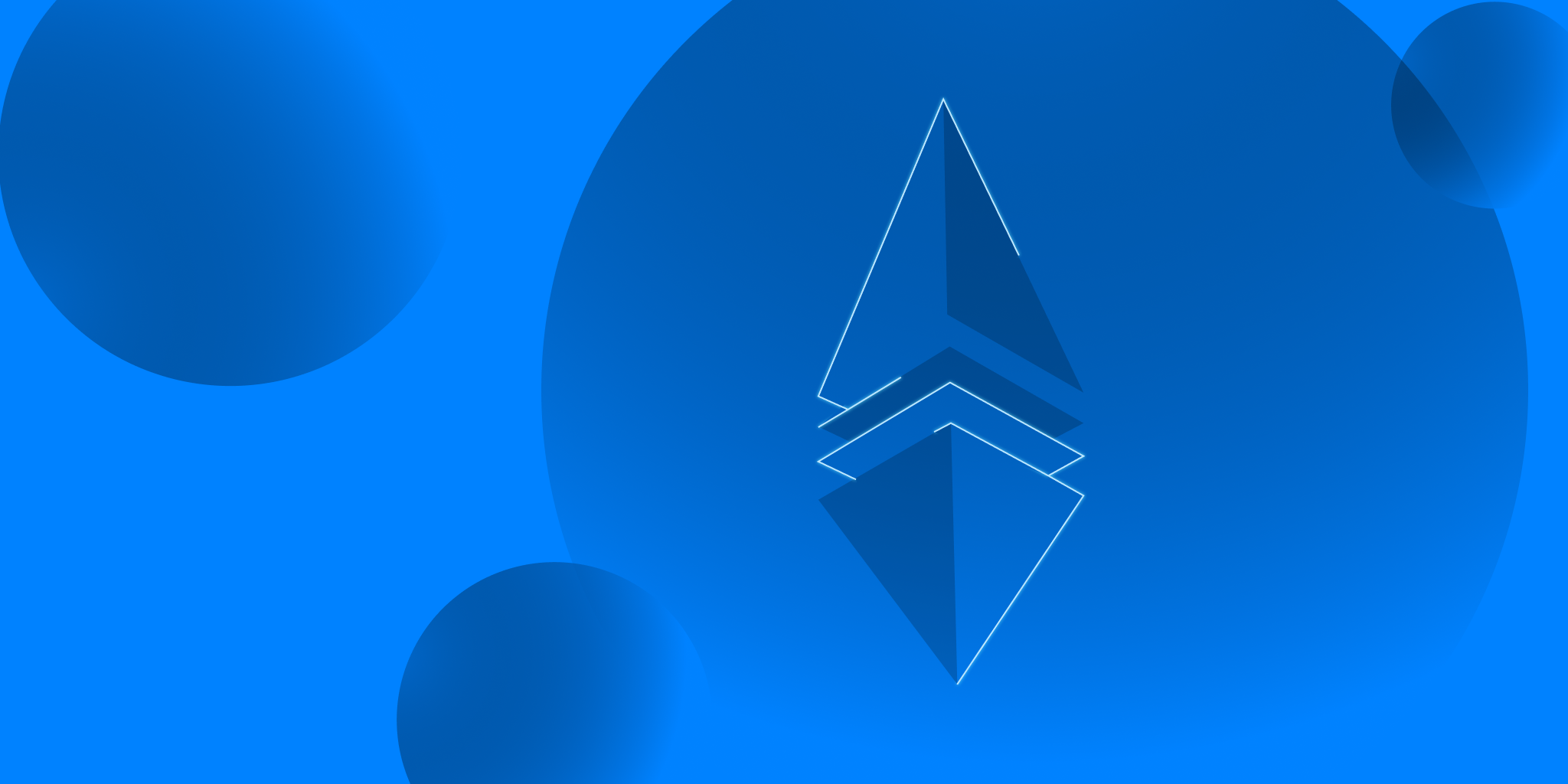 Scalability has been considered as Ethereum's biggest hurdle for years. Transaction costs on the network are sky-high and at times of peak demand, there is often a congestion of transactions, making the network slower.

The developer team behind Ethereum has been trying to make improvements when it comes to Ethereum's scalability for years, but true improvements are still a long way off. It won't be until 2023 that "shard chains" will arrive as part of the Ethereum 2.0 upgrade, which should significantly improve scalability.
In the meantime, many projects and ideas have emerged outside of Ethereum to provide faster solutions to this problem.

Earlier this year, protocols that used optimistic rollups, such as Optimism and Arbitrum, were considered the best solution for scalability on Ethereum, but the enthusiasm surrounding these projects now seems to be waning. This is because many traders believe that optimistic rollups also impose too high transaction costs at peak times.

Zero-knowledge rollups (zk-Rollups), on the other hand, have recently been increasingly taking the lead in the battle to become Ethereum's best scalability solution. Zk-Rollups make the network faster by performing calculations off-chain and submitting them on-chain via a validity proof.


While optimistic rollups were in the spotlight earlier this year, projects using the zk-Rollups model quietly demonstrated their power.
dYdX, a decentralized exchange known for its perpetual and futures contracts, is an early adopter of zk-Rollup technology, through its partnership with StarkWare. dYdX uses StarkWare's decentralized zk-Rollup, called StarkNet Network.

The platform has proven very successful to date, with trading volumes on some days higher than on Coinbase.

Loopring (LRC) is another project that zk-Rollups is using to reduce transaction costs and increase its throughput. In early November, the shifting sentiment from optimistic rollups to zk-Rollups was highlighted in part by an explosion in the LRC price, which reached a new all-time high of $3.83.

Zk-Rollups, the next hype?


After the declines in the crypto market over the past week, zk-Rollups have surfaced as a new buzzword.

Polygon, a layer-two platform for the Ethereum network, made headlines with its announced acquisition of Mir, a project developing two subcategories of zk-Rollups known as PLONK and Halo. Polygon paid 250 million MATIC tokens ($500 million) for this acquisition.

This investment was made to "explore and encourage all meaningful scalability solutions," said Polygon co-founder, Sandeep Nailwal.

Already one of the cheapest protocols on the Ethereum network, Polygon is looking to strengthen its market position. The MATIC token is already among the hardest risers of the year, recently reaching a new all-time high of $2.48, but according to some traders, there is still a lot of upside for MATIC if zk-Rollups turn into a new crypto hype.