What is Stellar (XLM)? 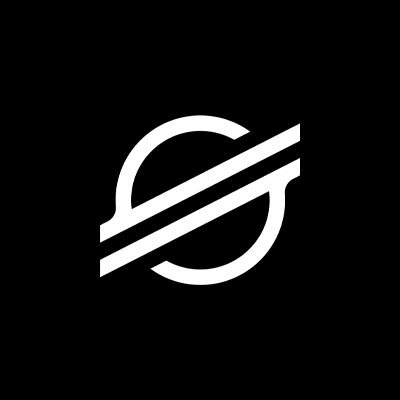 How does Stellar work?

Yes, you can earn money by trading Stellar (XLM). Buy at a low rate and sell for a higher. XLM can be used to trade against other cryptocurrencies. In the past years, Stellar's value has increased enormously, but also had some huge losses. Always trade responsibly. Trade and buy Stellar XLM at Coinmerce.