Bitcoin was massively purchased by public companies in 2021 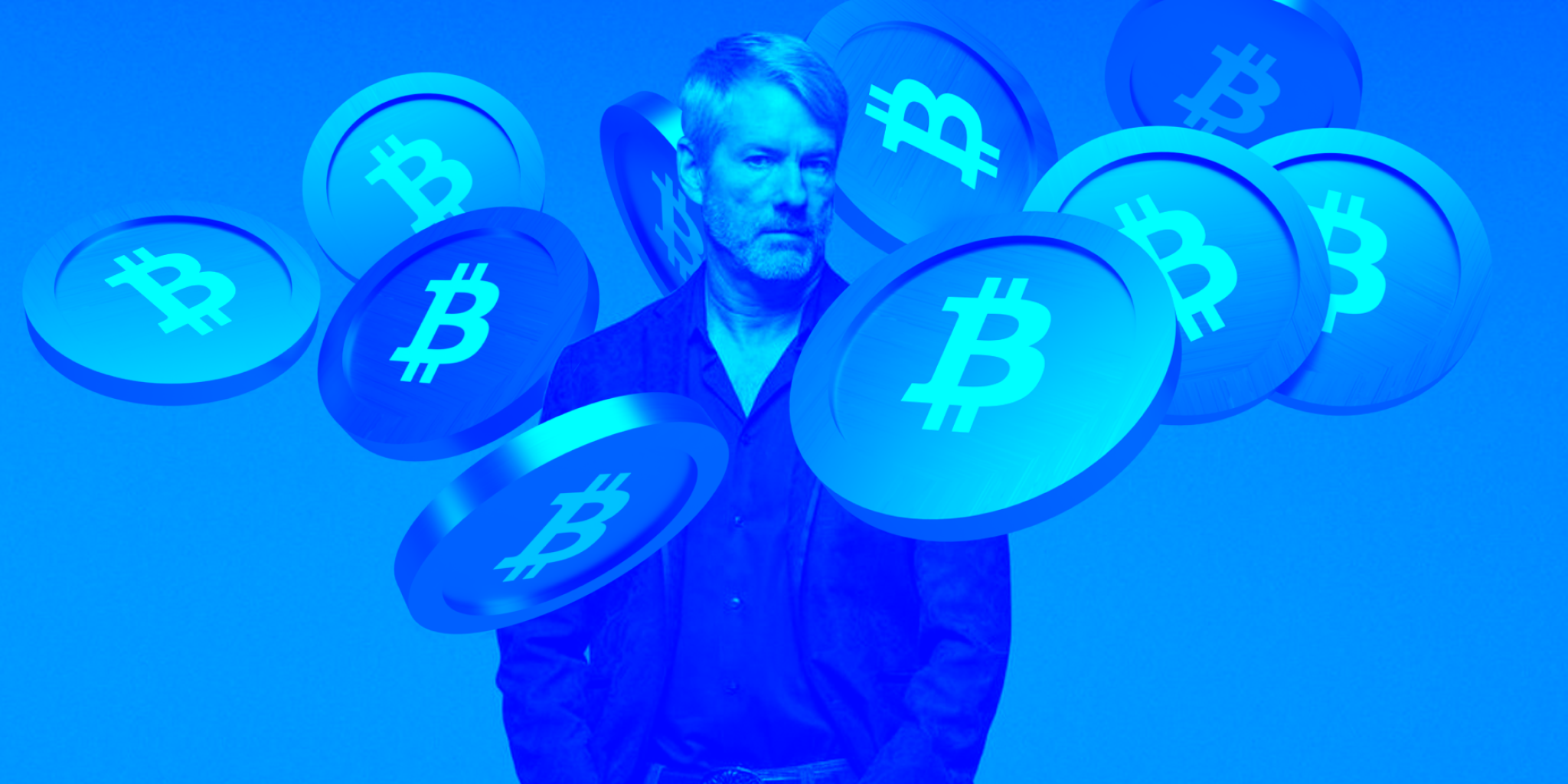 The amount of Bitcoin (BTC) held by public companies dramatically increased in 2021, continuing the increases of 2020. However, this news does not come as a surprise, as this year we have seen a number of announcements of huge purchases from MicroStrategy, among others. Their most recent purchase was last Thursday (December 30, 2021).

Last Thursday, Michael Saylor, the CEO of MicroStrategy, tweeted that the company ended 2021 with a final purchase of 1,914 BTC. For this, the company paid a total of $94.2 million (€83.4 million), which works out to an average price of $49,229 per Bitcoin (€43,555). Still, this purchase is a pocket penny when compared to MicroStrategy's total Bitcoin holdings.

On-chain analyst Willy Woo posted a tweet on Monday claiming that public companies that "own a significant amount of BTC could access BTC exposure on public equity markets through spot ETFs."

In the United States, it is still not very easy - legally seen - for large corporations to invest in Bitcoin, but since MicroStrategy's "Bitcoin for Corporations" conference in early 2021, more and more large companies have been taking the steps to do so. The online seminar was designed to explain the legal considerations for companies looking to integrate Bitcoin into their businesses and reserves.

Woo referred to a chart of BTC holdings within exchange-traded funds (ETF) and treasuries of public companies available to the public through stock markets.

The data shows that asset management company Grayscale had captured the largest market share with 645,199 BTC by the end of 2021. This took 71% of the market, as the holdings of all spot ETFs and corporations combined amounted to 903,988 BTC according to the chart.

According to the NASDAQ, companies worldwide currently own 1.6 million BTC. This is equivalent to about 8% of Bitcoin's total supply of 21 million.