Bitcoin stabilizes around $46,000 after big correction 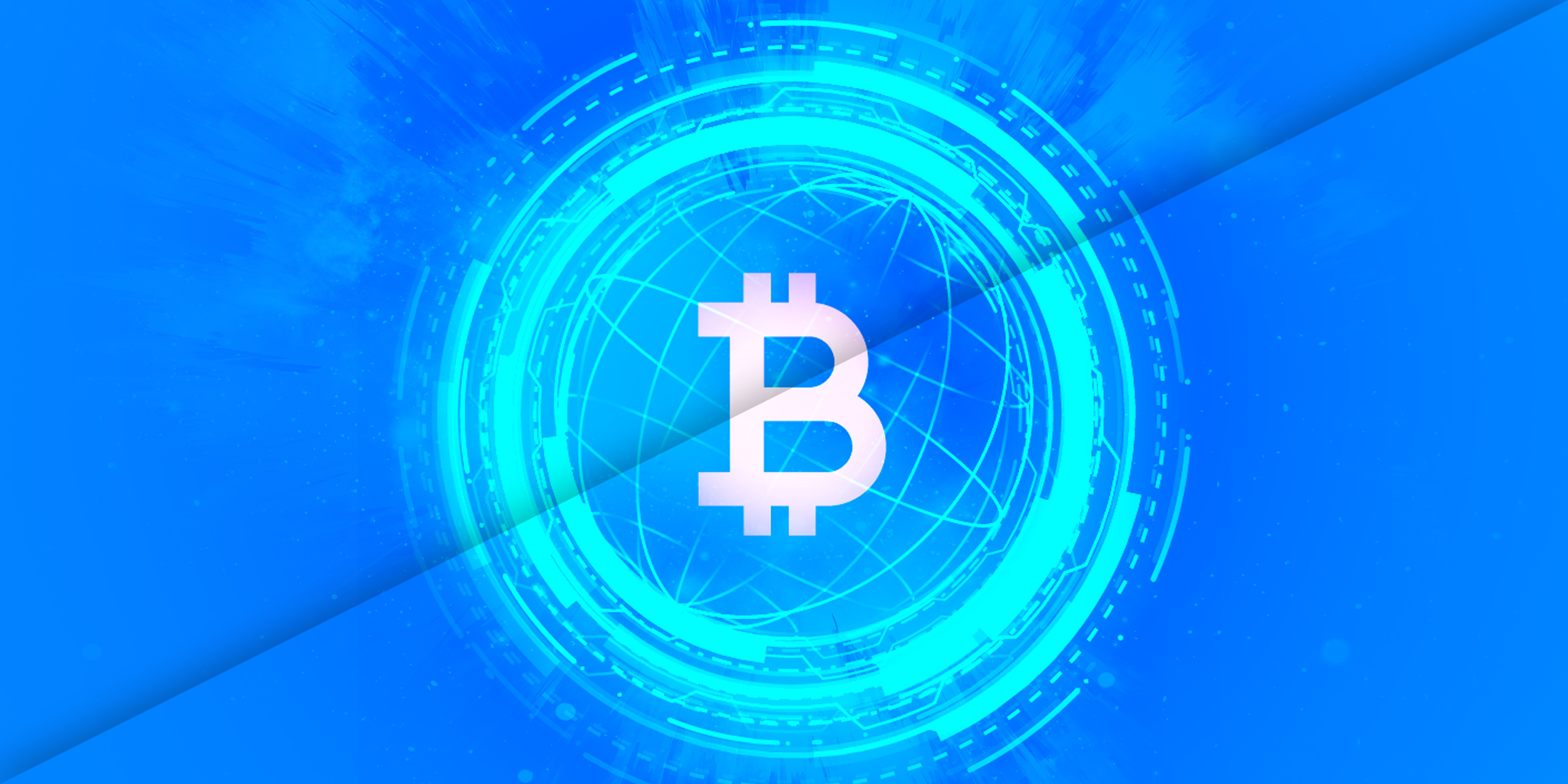 Anyone who kept a sharp eye on their crypto portfolio two days ago probably saw a lot of profits evaporate in a very short period of time. In the end, the day that Bitcoin (BTC) officially became legal tender in El Salvador was not as bullish as everyone had thought.

For example, Bitcoin was still at nearly $53,000 in the morning, but by dinner the number one cryptocurrency was down to $44,000. Ethereum (ETH) also dropped from nearly $4,000 to $3,000 that day, and the rest of the cryptocurrency market had to suffer as well.

But why? No one knows exactly. There are a lot of crypto-analysts who call out that the market was overheated and that many people were "overleveraged," meaning that many people took overly large leveraged positions.

So if this is the case, a "long squeeze" is a good explanation. A long squeeze is a phenomenon where the market gambles predominantly on price increases (leveraged), but the price goes the other way, liquidating positions and thus selling the underlying asset. This additional selling pressure causes the price to fall even harder. Conversely, this is called a "short squeeze."

Another explanation could be the threat of the US SEC (Securities and Exchange Comission) to Coinbase. Coinbase wants to set up a borrowing and lending service, allowing its customers to earn interest on their crypto coins, but the SEC disagrees. If Coinbase goes ahead with the launch of this project, the SEC says it will respond fiercely to this with a lawsuit and a possible hefty fine. Coinbase's CEO is especially dumbfounded and doesn't understand why the SEC is acting this way. Anyway, the crypto market consisted mostly of panic for the last two days, but now it is stabilizing somewhat.

Many altcoins recovered more than 10%, including ALGO, IOTA, NEAR, HBAR, SOL, SHIB, EGLD, FTT, OMG, and FTM. Of these, Algorand (ALGO) rose more than 50% and broke the 2.10 USD mark. Solana (SOL) also manages to continue its bull run, already reaching a new all-time high of $210 shortly after the big correction.