Adidas raises more than 22 million with "Into The Metaverse" NFTs 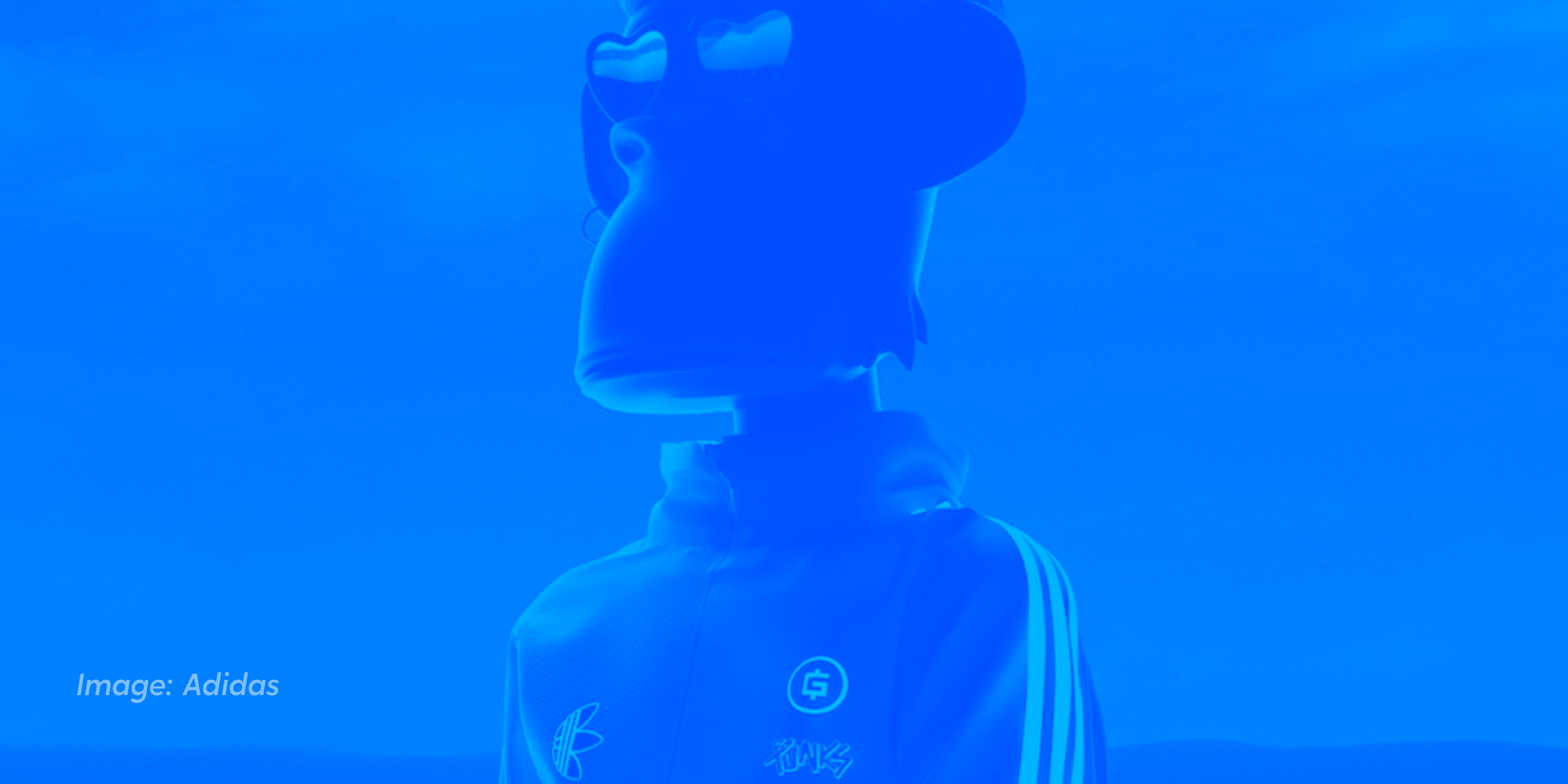 Adidas, the German sportswear giant, set foot in the Metaverse for the first time on Friday with an NFT collection called "Into The Metaverse."
The collection consists of 30,000 NFTS and was released in collaboration with Bored Ape Yacht Club, Punks Comics and GMoney. The price per NFT was 0.2 ETH (approximately $800 at current value).

The 29,620 NFTs that were sold went down like red hot cakes, to say the least, as the collection sold out within seconds. The company earned 5924 ETH, or $23.7 million. Adidas and its partners are saving a total of 380 NFTs for "future events."

Owning an NFT entitles the owner to special physical goods, such as a hoodie and the tracksuit worn by Adidas' Bored Ape. Also, owners of an NFT will be entitled to certain "digital experiences" that are not yet known. However, the physical merchandise will not be released until sometime in 2022, so buyers have essentially placed a relatively expensive pre-order, in the form of an NFT.

Early access minting began at 7:30 pm UTC+1, but was quickly paused by an issue that prevented Mutant Ape Yacht Club NFT owners from minting. Adidas made a promise to refund gas fees wasted during that period.

Early access minting did not resume until 23:00, and public minting began at 00:00. The 9,260 NFTs left for the public mint were sold in seconds.

A maximum of 2 NFTs per person could be bought in the public mint, so that more people had a chance to win an NFT. However, there was one person who was able to mint 330 NFTs by creating a convenient smart contract. Nevertheless, the mint is considered successful by lots of people.

It is still unclear whether Adidas plans to offer more NFTs in the future, but on its website there is a statement that "this is just the beginning." Given how quickly the first batch sold out - and how much money Adidas made in just a few hours - it seems unlikely that this will be the clothing maker's only NFT offering. It will also certainly want to compete out there with archrival Nike, which recently bought an NFT company.

Nike is also trying to enter the Metaverse with its recent purchase of the company RTFKT. RTFKT, pronounced "artifact," is a company that focuses on making virtual shoes. It is not known how much Nike had to put down for this, but it is clear what Nike's intentions are with this purchase. Who knows, maybe Adidas and Nike will be the two biggest clothing manufacturers and competitors in the Metaverse as well?