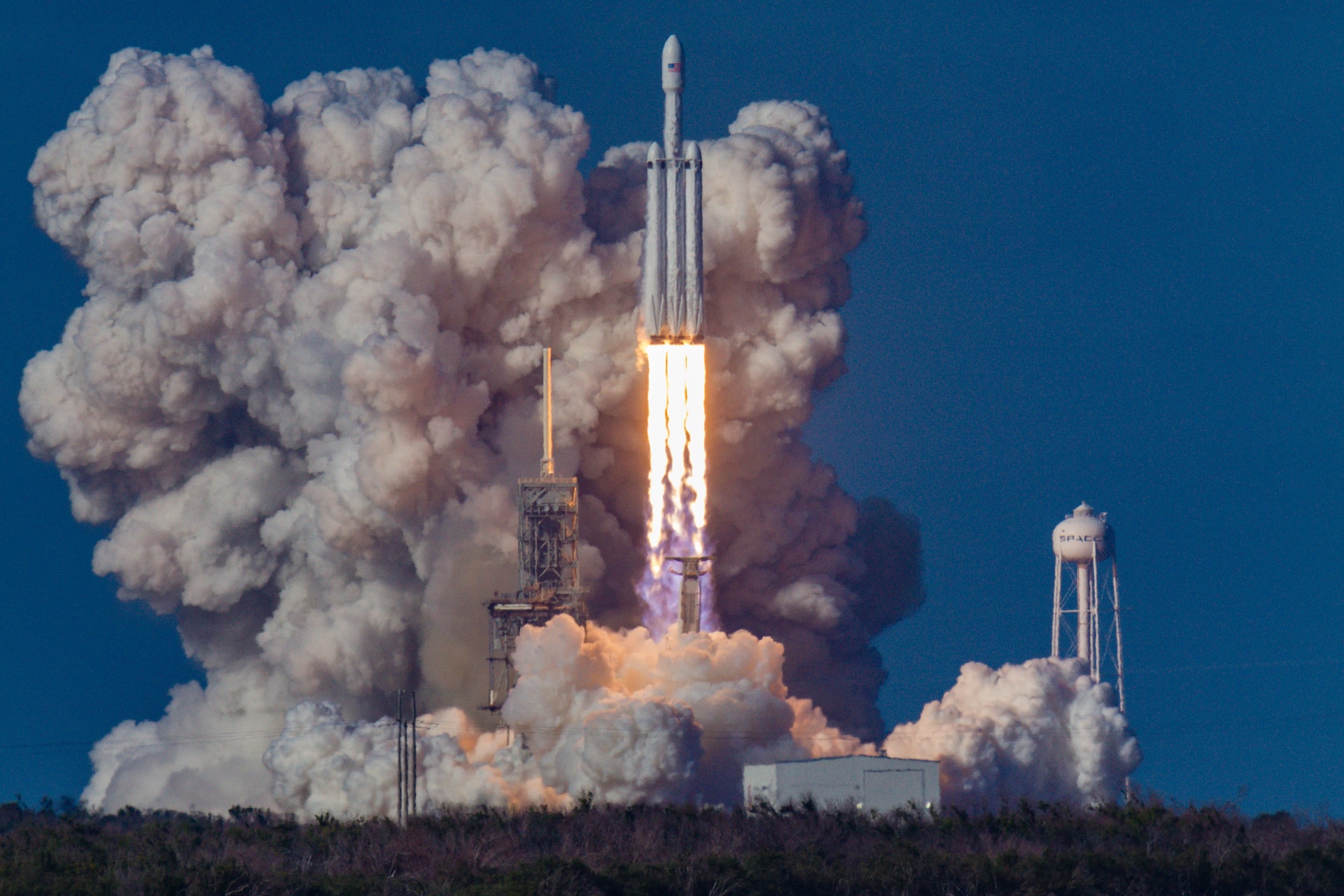 With 2020 coming to an end, we can look back on an excellent year for Bitcoin. A lot has happened, and many believe that much more will happen in 2021. For example, we think it will not be long before Bitcoin goes through $30.000. We've researched what to look at now that this year is over.

There will be more regulation for Bitcoin

Now that Bitcoin is becoming more and more valuable and there are more and more people who buy Bitcoin, it will not be long before there are also regulations regarding Bitcoin. Bitcoin is increasingly in the crosshairs of regulators.

The American outgoing Treasury Secretary Steven Mnuhin has already shown that he would like to see laws regarding cryptocurrency. Yet the Janet Yellen, Mnuhin's replacement, is, according to many, a lot less strict.

Metlem Demirors (Digital Asset Manager CoinShares) has already told Bloomberg that he is a little concerned about the direction things are going now. On the other hand, the new chairman of the Securities and Exchange Commission (SEC), Elad Roisman, is considered a fan of crypto.

One of the best known and most reliable models for Bitcoin, the stock-to-flow, is predicting a nice increase. Recently, the value has already increased according to the prediction of the stock-to-flow model of @100trillionUSD.

Gold is increasing in value

US President Donald Trump has announced that he will renounce the $900 billion corona support package. This support package would have helped many companies out of trouble. These problems arose because of the corona crisis that we are still in.

After this, however, the stock markets started the new week positively. Slight gains were seen within the S&P 500. At the same time, gold showed its true nature, having seen its biggest ever rise this year.

The rebuttal at $28.400 is "very healthy" according to analysts

Given the latest move in the Bitcoin market, an important test is coming soon. After hitting $28.400, Bitcoin fell back on Sunday. That is something that many have already expected.

According to analyst Van de Poppe, this relapse is a very healthy reaction. Van de Poppe is curious about the reaction of the altcoins now that Bitcoin has been doing so well lately. Altseason is just around the corner.

So, it remains to be seen how the altcoins will respond. However, many altcoins have also achieved good grades in recent times. For example, the value of market leader Ether (ETH) rose above $700 for the first time since 2018.

The biggest gap for Bitcoin ever

Bitcoin is currently undergoing the greatest rift to ever appear in the futures market. On Friday, Bitcoin's value closed at $23.825 and opened at $26.500 on Monday. That's the biggest difference ever on the weekend.

This gap shows that many trading sessions took place over the weekend. Something that couldn't happen in the normal stock market.

However, this trend has weakened in recent weeks. Analyst Van de Poppe therefore, said that it could mean that Bitcoin could still fall to a level below $20.000.