Bitcoin is massively being withdrawn from central exchanges 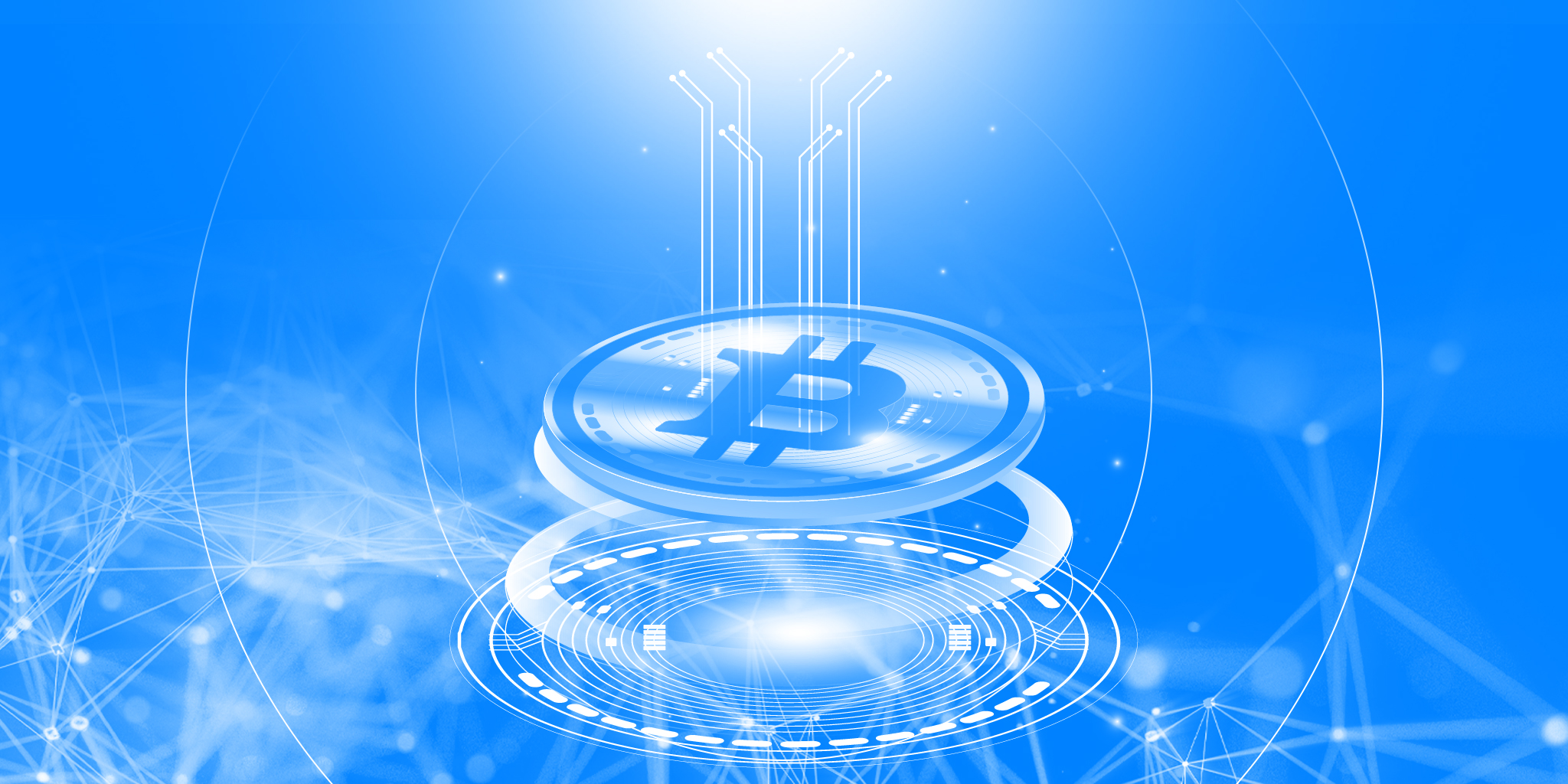 The monthly outflow of Bitcoin (BTC) from central exchanges to, for example, cold-storage wallets has reached a new peak in 2021. In the past seven days alone, some 40,000 BTC have been withdrawn.

According to Glassnode's The Week On-Chain report, published on August 2, this is only the third time since September 2019 that monthly Bitcoin outflows from central exchanges have exceeded 100,000. The on-chain analytics provider also estimated the percentage of BTC remaining on central exchanges at 13.2%, which is also a new low for 2021.

However, the news itself is not a new low for the Bitcoin community, as it is seen by many as a "bullish" factor. In The Week On-Chain report of August 2, Glassnode also noted that Bitcoin inflows during the hard correction in May have almost fully recovered this month. We also often see that net inflows of BTC to central exchanges are followed by declines and vice versa. At the end of April 2020, monthly outflows of BTC rose to a record high of nearly 150,000 due to the violent "Black Thursday" crash where crypto prices fell more than 50% in 2 days due to the Covid-19 pandemic, among other things. But after this crash, a huge outflow of BTC was observed and then a correction of about 150% followed.

Glassnode noted a diverging trend between Coinbase and Binance throughout most of 2021, with Coinbase experiencing significant outflows while Binance has been the largest recipient of BTC. However, Binance's reserves are now beginning to run out, with 37,500 BTC (worth roughly $1.5 billion) leaving the exchange over the past week. Coinbase balances remained stable in June. While the exchange received 30,000 BTC in mid-July, 31,000 BTC were withdrawn from the platform in the past week.

But all in all, Glassnode indicates that sentiment is becoming more a more bullish again. There is a downward trend in the supply of BTC on central exchanges, Bitcoin is becoming more and more sustainable, Elon Musk is considering accepting Bitcoin payments again with Tesla, and there are even rumors of Amazon and crypto.

"It seems that HODLing and accumulation is the most likely dominant trend in the on-chain market," Glassnode concluded.