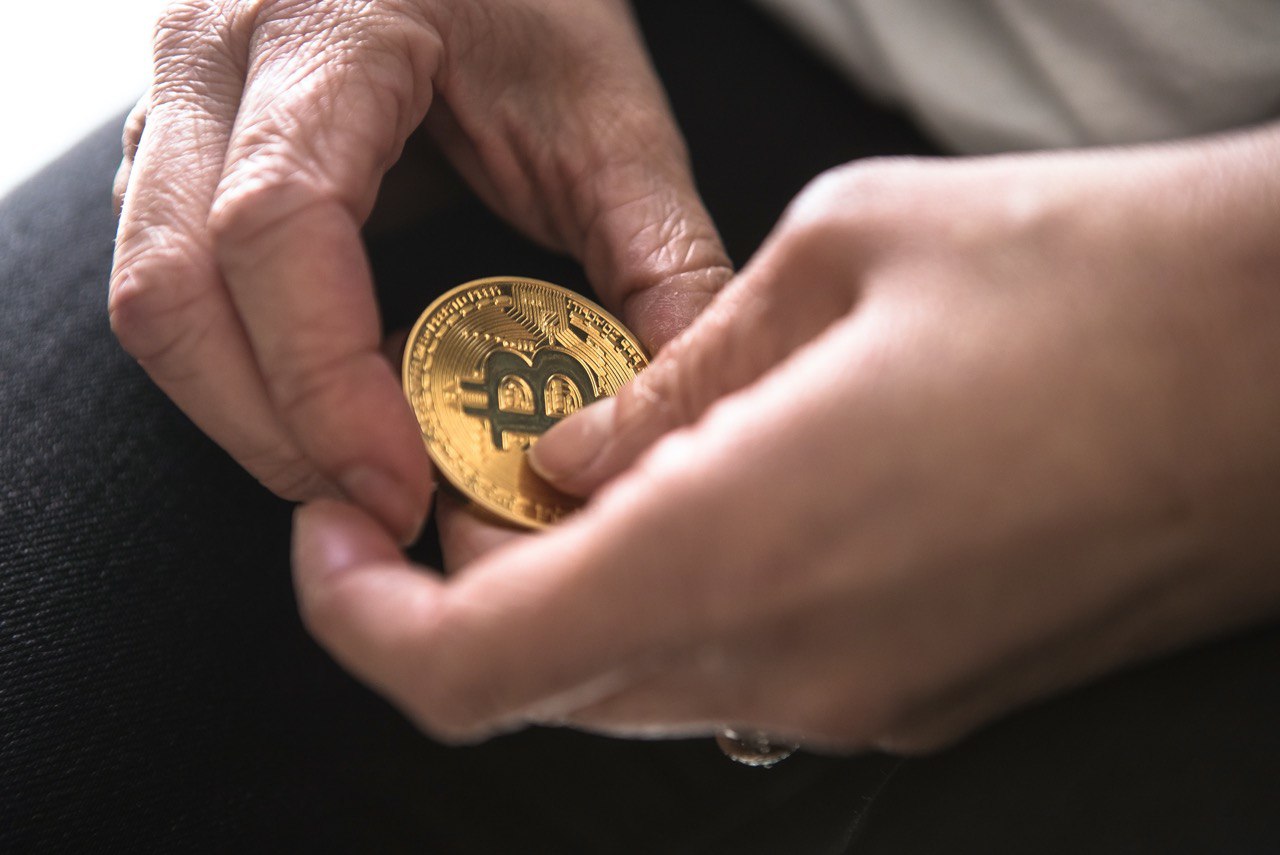 After being called a Bitcoin Cash promoter, Vitalik Buterin expressed his opinions regarding the Bitcoin (BTC) versus Bitcoin Cash (BCH) question. In a tweet, the Ethereum co-founder said that "Bitcoin Cash is not Bitcoin".

BCH and Vitalik Buterin in the past
Buterin has disclosed his ideas regarding BCH before. Months after the cryptocurrency was created as a result of hard fork the developer said he considers Bitcoin Cash to be a legitimate contender for the Bitcoin name. He elaborated on this stance by saying that Bitcoin's failure to raise the block size to keep the fees reasonable is an important reason. While one might interpret this as an embracement of Bitcoin Cash by Buterin, this is not precisely the case. Soon after the tweet, he continued by saying it might be inadequate to claim that BCH is BTC. This is because only a minority of the Bitcoin community believe in this.

A year later, Buterin was again invited to speak up regarding BCH. A Twitter user named Meni Rosenfeld stated that Bitcoin Cash has had a year to gain traction but failed to do so and that it should now stop confusing the market. Buterin responded:

I disagree. 'Bitcoin Cash is Bitcoin' is at this point unrealistic, but the name Bitcoin Cash by itself is totally fine.

In the most recent tweet regarding the subject the 26-year old said the following:

In case you're wondering what side I'm on in all of this, I'm on the side of taking public goods challenges seriously and being open to adjusting ideological preconceptions while maintaining a commitment to core values of decentralization to meet them.