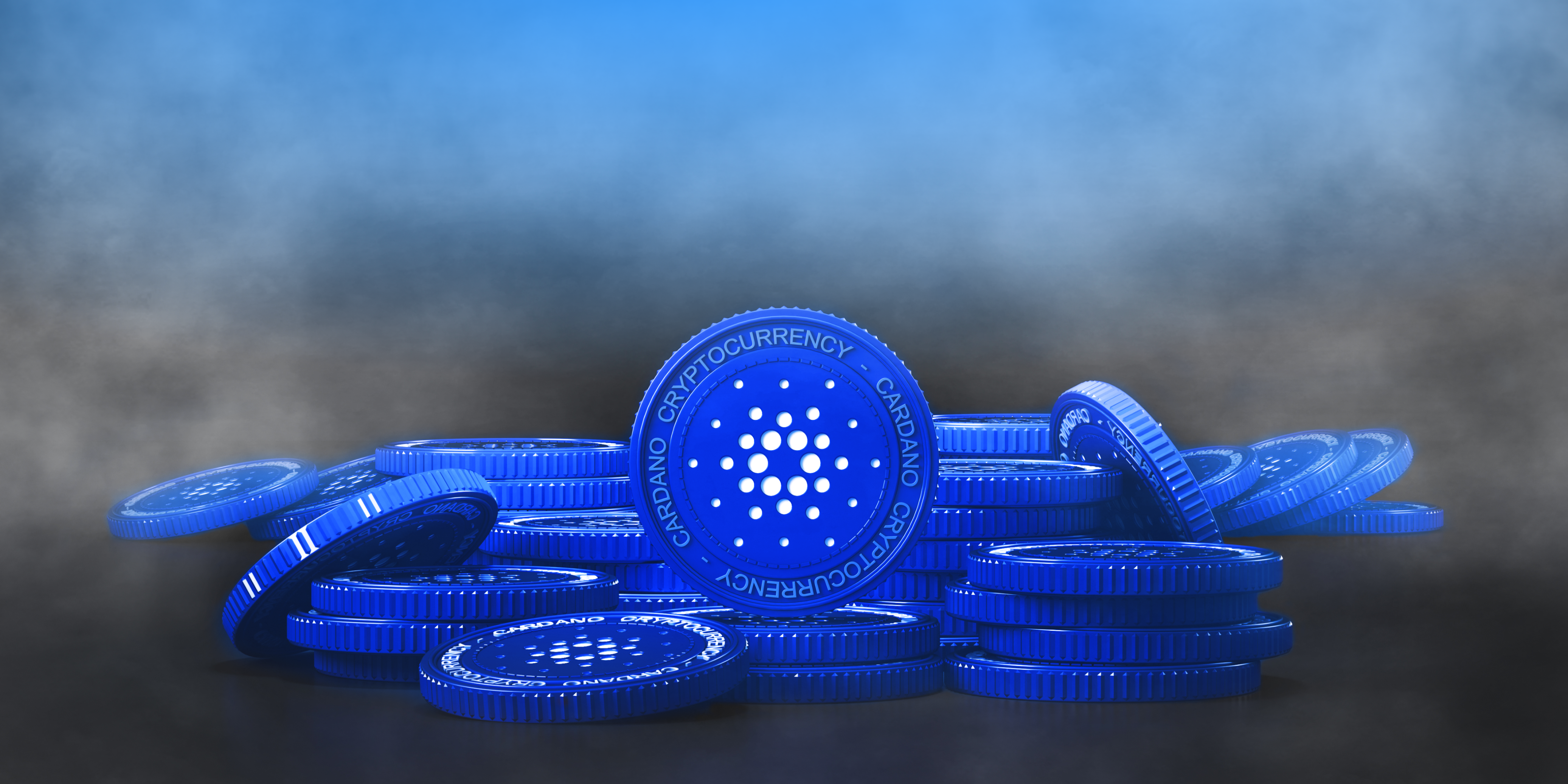 Bitcoin (BTC) and Ethereum (ETH) are the world's best known and largest cryptocurrencies, but the lesser known Cardano (ADA) has just become the world's third largest digital currency. Cardano looks to be a proof-of-stake blockchain platform with smart contracts and dApps, making it very similar to Ethereum. Earlier this year, Ethereum already enjoyed the benefits of the growing interest in Decentralized Finance (DeFi), but now it seems to be Cardano's turn.

With the so-called ADA token up by about 50% in the past week alone, confidence and optimism is rising that new technological improvements will enable smart contracts on Cardano by the announced September 12 target. That will enable the network to offer lucrative services like the aforementioned DeFi, where Ethereum currently still dominates.

In a rally that was met with doubt by some big names in the industry, ADA now has a market value of more than $69 billion, outpacing all competitors except Bitcoin and Ethereum.

"Cardano enthusiasts have been waiting -- some impatiently -- for what seems like an eternity for some news about smart contracts," said Antoni Trenchev, managing partner and co-founder of crypto project Nexo. "Cardano is going to compete with the No. 2 cryptocurrency Ethereum to be the blockchain of choice offering smart contracts."

With a jump of more than 1,600% in the past year, ADA surpasses the returns of both Bitcoin and Ethereum.

The digital currency has climbed despite skepticism about its usefulness from some major crypto influencers. For example, Galaxy Digital LP Chief Executive Officer Mike Novogratz posted the following on Twitter last Sunday:

"I talked to 20 of the smartest developers I know, and none of them saw Cardano having traction."

"Most people outside of crypto have never even heard of Cardano - and here they are, with a market capitalization that exceeds many S&P 500 index constituents," Trenchev said.

Decentralized Finance transfers financial functions to digital ledgers, allowing people to do things like borrow or lend money and earn interest on a savings account without the need for traditional intermediaries like banks. The increasing use of blockchain technology is in part due to this development, and still Cardano manages to place itself smartly in this sector.

Not only ADA, but also Bitcoin, Ethereum and many other cryptocurrencies rose very sharply recently, pushing the cryptocurrency market back up against the $2 trillion mark in value. We last saw this value in May, which was followed by a 2-month bear period.