Ethereum all-time high: We will see an altseason soon? 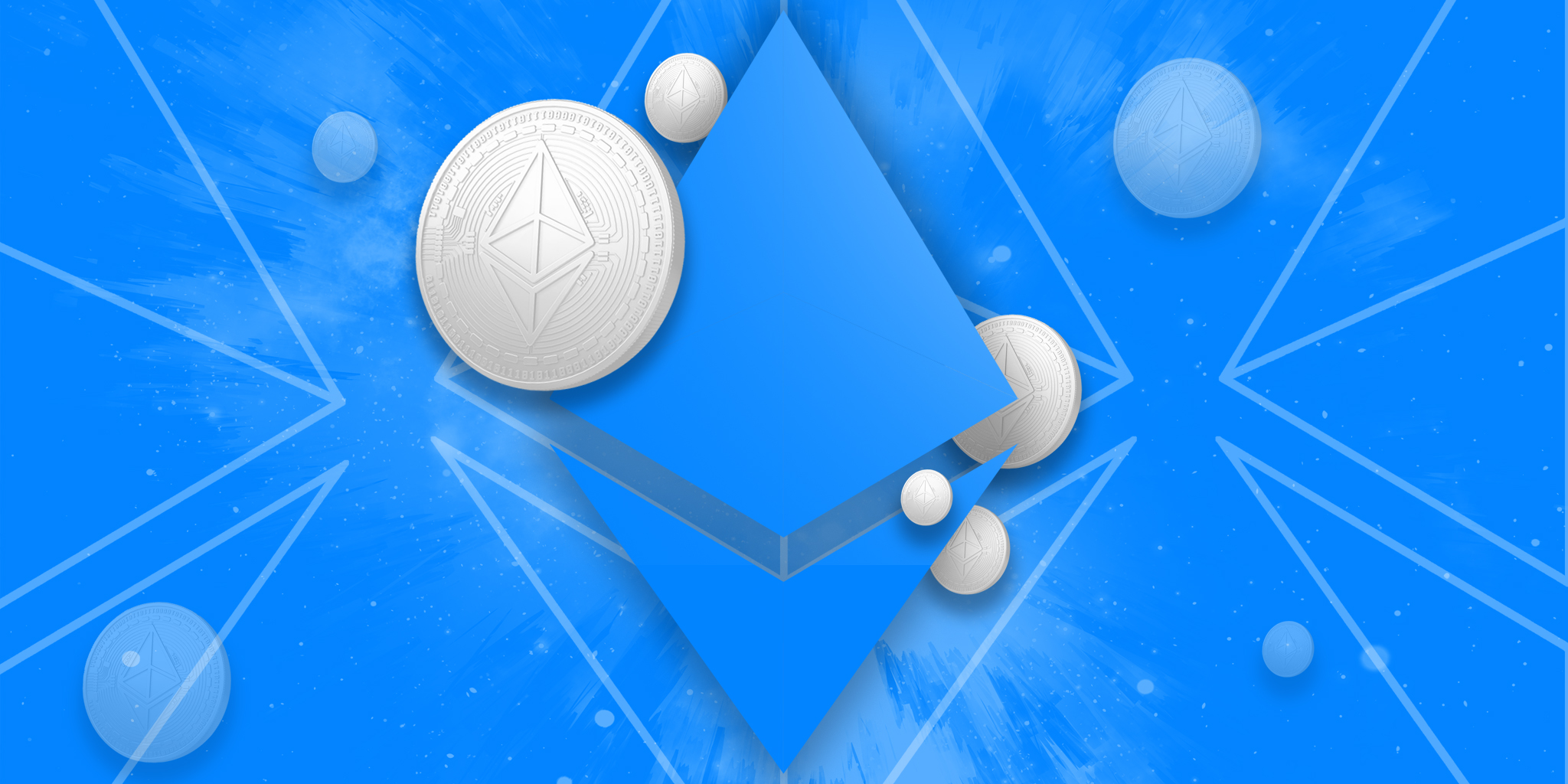 The cryptocurrency market saw a second day of gains on April 27 after the weekend sell-off proved to be a good buying opportunity for retail and institutional investors.

Lower gas fees following the Berlin upgrade of the Ethereum network, along with an increase in institutional purchases and decentralized finance (DeFi) activity, lifted the price of Ether to a new all-time high at $2,713.

Data from TradingView shows that Bitcoin (BTC) climbed above $54,000 in the early trading hours on Tuesday and bulls have now broken through the $55,000 resistance for a possible rally to $58,000.

With Ethereum (ETH) and altcoins showing signs of strength while BTC continues to range there is growing conviction among traders on crypto Twitter as to whether an altcoin season is about to begin.

This recovery is similar to previous market bottoms

As highlighted in a recent report by Ben Lilly, co-founder and analyst at Jarvis Labs, the strong rally of 11.5% on April 26 is similar to previous price recoveries of BTC after a bottom.

Previous corrections in January and March showed similarities to what is happening in the market now. The "Bitcoin futures annualized one-month rolling basis" reached lows in both corrections just before the recovery, after which the price shot up again with a big green candle before reaching a new all-time high.

Again, we see a low in the Bitcoin futures annualized one-month rolling basis followed by a large green candle. Lily noted that this may be a sign of a strong price rise soon.

"Each time before a price reversal, the premium on futures one month later became about 6-7% higher than spot prices."

Polygon (MATIC) continued its strong rally, rising to $0.75 before taking a short breather. Uniswap (UNI) also saw its token price reach a record high at $40.50 after a 17% rally from the lows on April 26.

Whereas Bitcoin used to be the leader every time when it came to increases in the market and all altcoins followed Bitcoin, this no longer seems to be the case as of late. Ethereum even manages to reach a new all-time high independently, while Bitcoin is still hovering around 10% below its all-time high.

A logical consequence is that Bitcoin's market share (Bitcoin dominance) is decreasing, as it is now being swallowed up by altcoins. Actually, we can see that the dominance has already been declining sharply since the beginning of January. January 4, the dominance peaked at around 70% and so now we are at 49.4%.

Previously, it has always been shown that a Bitcoin moving sideways with decreasing market dominance are perfect conditions for an altseason, a period when altcoins rise by staggering percentages. This phenomenon also often began with a new all-time high of Ethereum, after which the rest followed. History doesn’t necessarily repeat itself, but the signs now point to an altseason being imminent.