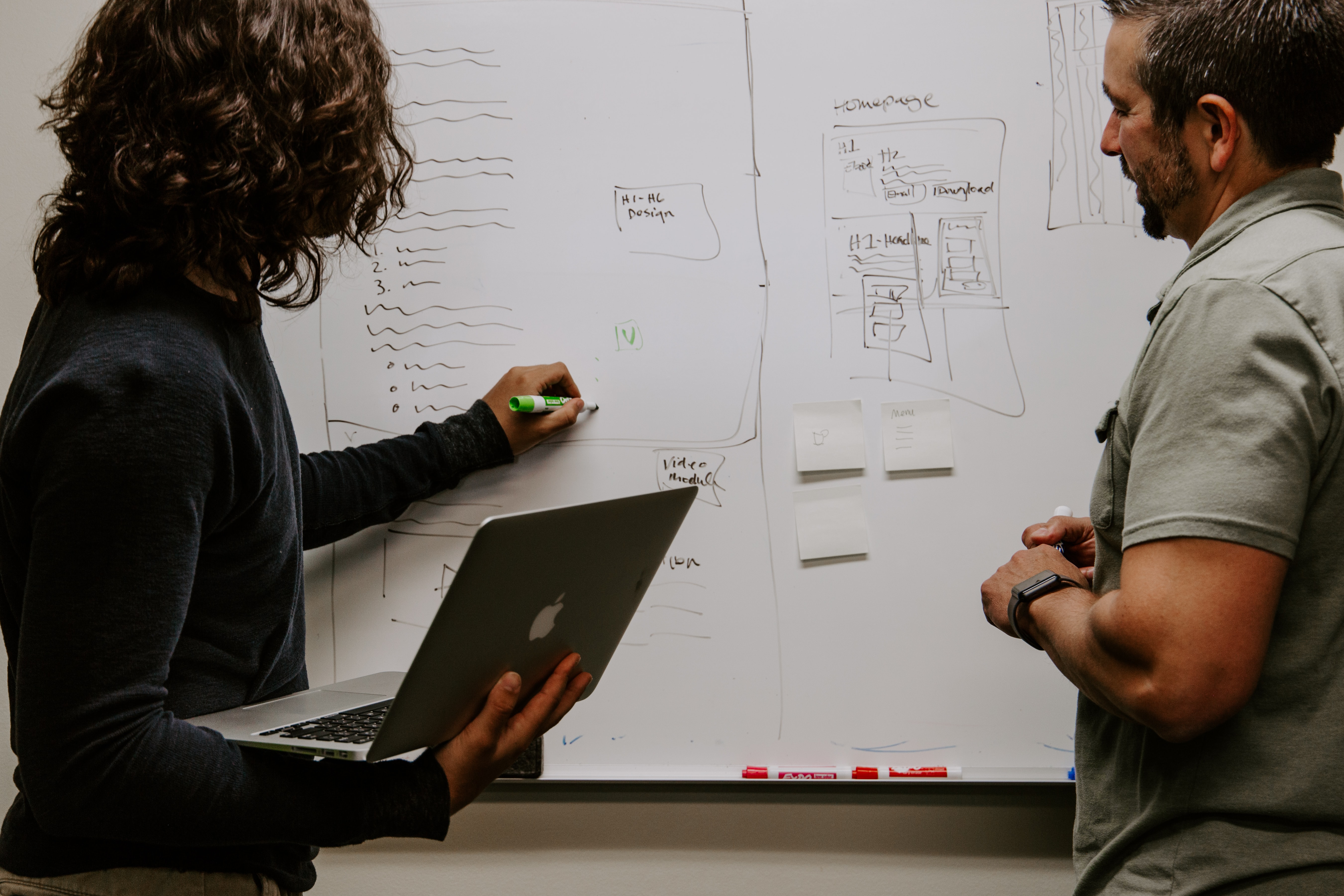 Big Four firm Ernst & Young, in collaboration with Microsoft and ConsenSys, has launched an open-source protocol based on Ethereum called Baseline. While the companies mentioned above are the main partners, the platform was developed with help from other companies as well, like Chainlink, MakerDAO, AMD and Unibright. At the moment of writing the code is only available for a small group of organizations but it should be made public by April.

Baseline includes both smart contract and tokenizations functions focused on enterprises and is described as an open-source protocol for secure and private business processes via public Ethereum Mainnet. Important functionalities include distributed identity, zero-knowledge proofs and off-chain storage.

The goal of Baseline is to move enterprises away from permissioned blockchains and move into public networks. The platform facilitates blockchain applications that link supply chain traceability with commerce and financial services.

Ernst & Young has been actively exploring blockchain for the past few years and can be seen as on the leading pioneers. EY's global blockchain leader, Paul Brody, said the following regarding the development:

"Over the last two years, EY has been advancing the state of the art for private, secure transactions on public blockchains. This initiative builds on that groundwork and starts filling in gaps such as enterprise directories and private business logic so enterprises will be able to run end-to-end processes like procurement with strong privacy."