Five great Ethereum projects you should know about 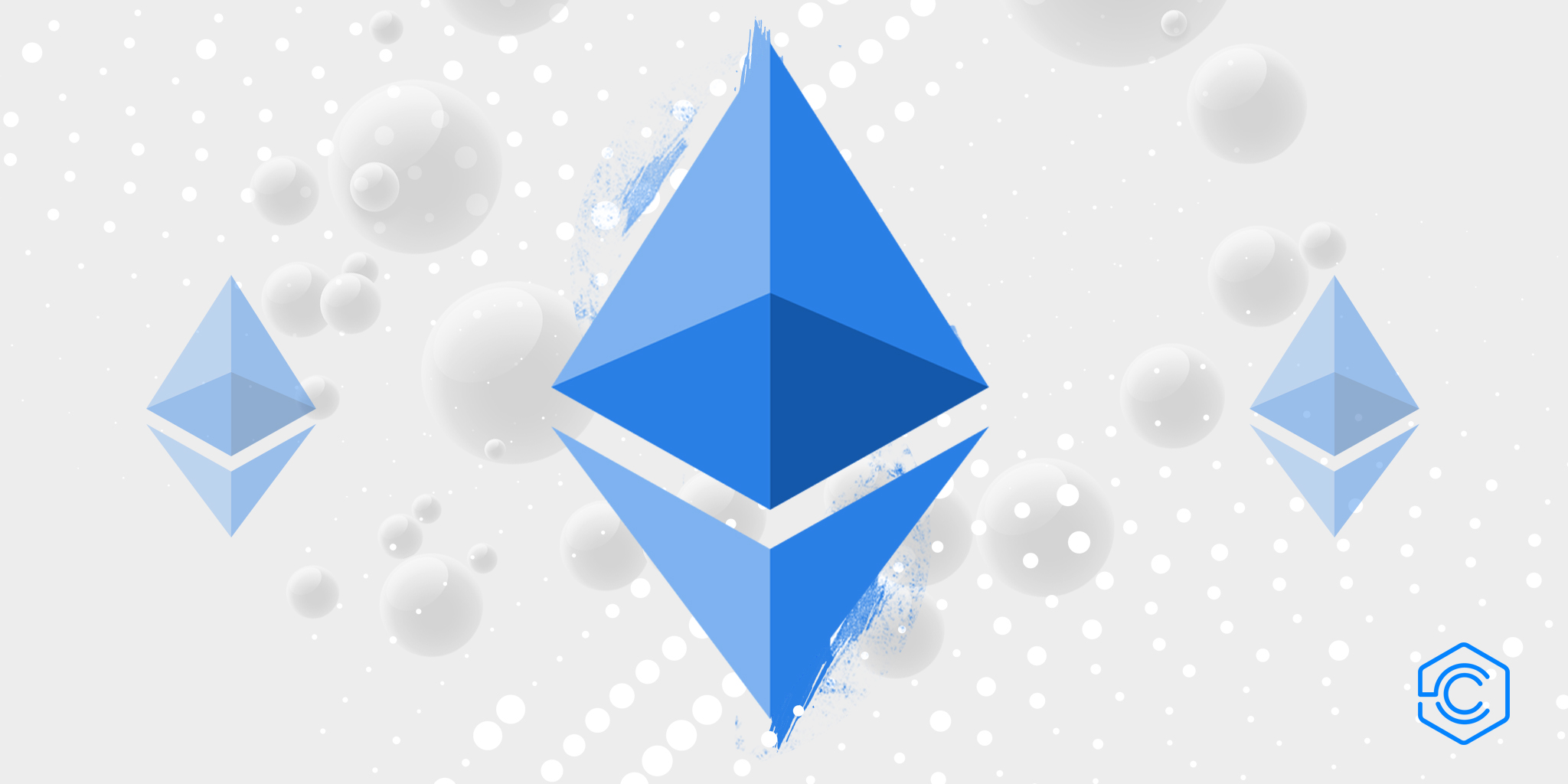 Today, according to crypto tracker State of the Dapps, there are more than 3,000 decentralized apps (also known as “dapps”) running on the Ethereum blockchain. These apps are different from regular mobile apps and web apps because they provide more control. Traditional apps such as eToro and Twitter are managed by a central authority, which has the final say on how customers' data is used and secured.

With dapps, management is returned to the user by means of blockchain technology - which is fundamental to the Ethereum network.

More than 3,000 dapps is a lot, but that's not to say that they all add value to the Ethereum network. At the moment, the largest dapps are mainly focused on decentralized finance or DeFi. DeFi's goal is to extend the utility of cryptocurrencies from mundane transactions to more complex financial use cases, such as loans and derivatives.

Of the five projects in this article, there are therefore four projects that focus on DeFi. The fact is that since 2020 Ethereum and DeFi are often mentioned in the same breath, so we really cannot ignore it. There are of course also many other projects that really add value, but are not discussed in this article. You can find them all on the State of the Dapps website, including additional information.

Chainlink is an oracle platform, which means it binds smart contracts to real-time real-world data, such as information about the weather or stock prices. A smart contract uses such data to be able to execute previously determined instructions. For example, paying an insurance claim if there has been a hurricane. Although Chainlink has been around since 2017, the project really came to light in 2019, after the announcement of a partnership with Google. Chainlink is powered by an ERC-20 token, LINK, and runs on the Ethereum network.

Uniswap is a decentralized exchange (DEX), which means that unlike most trading platforms, it can never take control of users' money. It is by far the most popular DEX to date and a major mainstay in Ethereum's fast-growing DeFi movement.

When trading on a regular centralized crypto exchange, the market price for an asset is determined by supply and demand. In order to buy and sell, a trader must find someone on the other side of the order book to provide liquidity to complete a trade.

Uniswap is an AMM based exchange. In such exchanges, a price algorithm determines the market price of each asset. Investors are incentivized to provide liquidity that is pooled and used to execute all trades at established market prices.

Another part of the project is UNI, the ERC-20 token that grants the right to vote on choices regarding the future development of the platform.

Aave is a decentralized lending and lending platform that recently raised $ 25 million from leading venture capital firms Blockchain.com and Blockchain Capital. According to tracker DeFi Pulse, Aave is currently the second largest DeFi app, based on the $ 5.62 billion stored on the platform. It has also previously been the largest platform for a short time.

Aave also has a so-called governance token, just like Uniswap, whereby holding it gives the right to vote on choices regarding the future development of the platform. This is an ERC-20 token called AAVE.

Stablecoins are an attempt at improving one of crypto's weaknesses. Crypto prices fluctuate very unpredictably, making them unsuitable as a means of payment and storage of value. While most stablecoins are centralized, Maker is different. It‘s created a detailed plan for how they will eventually decentralize control of their stablecoin, dai.

Like Aave, Compound is a decentralized lending and borrowing platform. However, Compound is credited with inventing liquidity mining, where the company releases a unique coin that only those who provide liquidity to the platform can obtain. This DeFi technique has since become fundamental, with users using the technique to make money and companies copying the idea to attract users.