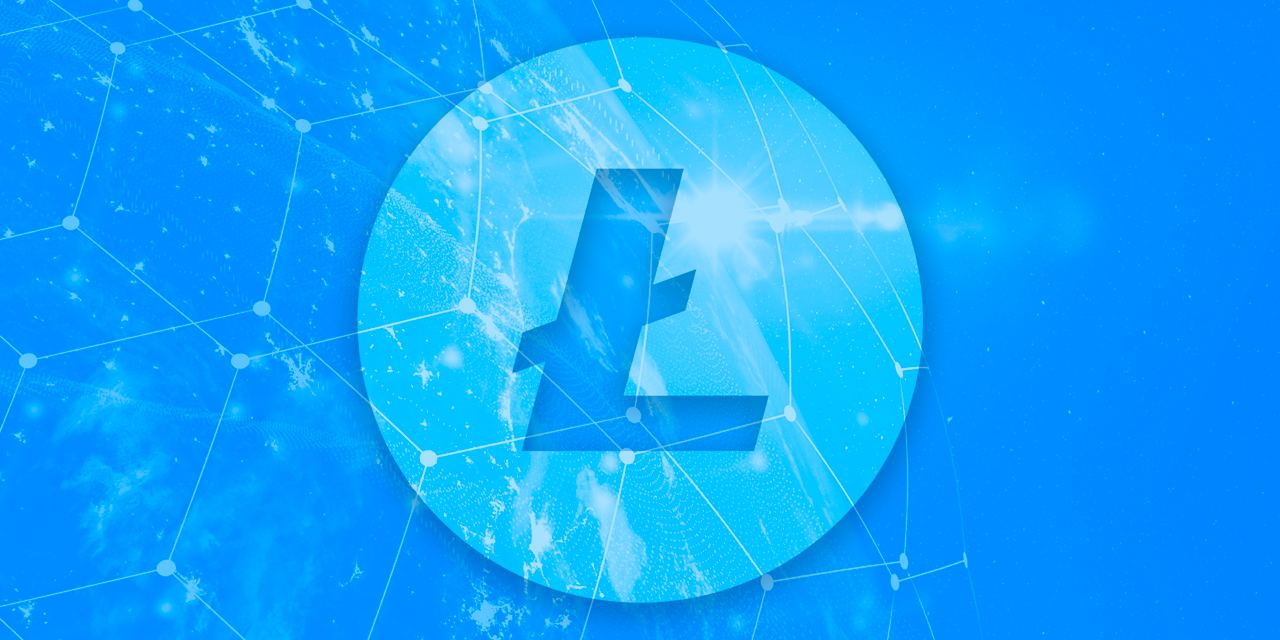 We have had another very eventful week in the crypto market. In the previous market update, we were still talking about the sharp correction that the entire crypto market made back then and the news that El Salvador's Bitcoin law went into effect, but this seems like ages ago now. In fact, the past 7 days have been very hectic and dominated by a few major events.

Last Monday, September 13, 2021, Globenewswire reported the news that the U.S. supermarket chain Walmart had entered into a partnership with Litecoin (LTC). This news went around like wildfire and soon the entire crypto market reacted with a sharp rise. Litecoin itself rose by about 33% within an hour. Yet all the prices collapsed again shortly after Walmart said this was a false press release. Meanwhile, Litecoin is trading again at about the same price as before the news release, $190. Walmart has also disclosed that it is still pursuing this matter.

Another shocking event this week was the DDoS attack on Solana (SOL). An unknown group of hackers filled the Solana blockchain with over 400,000 transactions per second, eventually crashing a lot of nodes and taking the network offline. This downtime lasted for about 17 hours, until yesterday 08:45 CEST, when the network went back online. Over the past month, the SOL price skyrocketed, as well as user numbers. This was the first major hurdle for the Solana community, which does seem to have been overcome now, but a number of pain points have been exposed. This is also reflected in the price development in recent days. Solana reached a high of $212 on September 9, 2021, after which there were already several days of price declines. On September 14, however, the DDoS attack took place, after which the price quickly dropped from $170 to $150. Meanwhile, the price is back at $160, but it remains uncertain which way Solana decides to go in the coming period.

NFT fans were also dealt a blow this week after it was revealed that there was inside trading at OpenSea. OpenSea's head of product admitted this week, after many rumors were already circulating on Twitter, that one of the employees at OpenSea was trading with inside information. OpenSea always has a small exhibition of popular projects on their front page, but the employee in question, who is still anonymous, was already buying NFTs that would end up on the front page. With this he could easily make a profit, because front page projects almost always rise in price. In total, the employee earned 16 Ethereum (ETH), which converts to about $58,000. OpenSea said it was extremely disappointed by this action and that an internal investigation would be launched. Other than that, fortunately, this event did not have a huge impact on prices of NFTs or cryptocurrencies.

Despite all these seemingly negative news items, the crypto market managed to start the way up again last week. Seven days ago, Bitcoin was still at $46,000 after a severe correction, but now the price is above $48,000 and an uptrend can be seen again. Ethereum (ETH) is also performing very well and is now trading at over $3,600, where it hit a low of $3,150 earlier this week. The number 2 cryptocurrency is also starting to creep closer and closer to Bitcoin and now holds 20% of the total crypto market capitalization. Bitcoin now possesses "just" 41%. The real winners the past week were once again the layer 1 projects, which want to compete with Ethereum. Tezos (XTZ), Avalanche (AVAX) and Hedera Hashgraph (HBAR) did very well over the past seven days, to name a few.