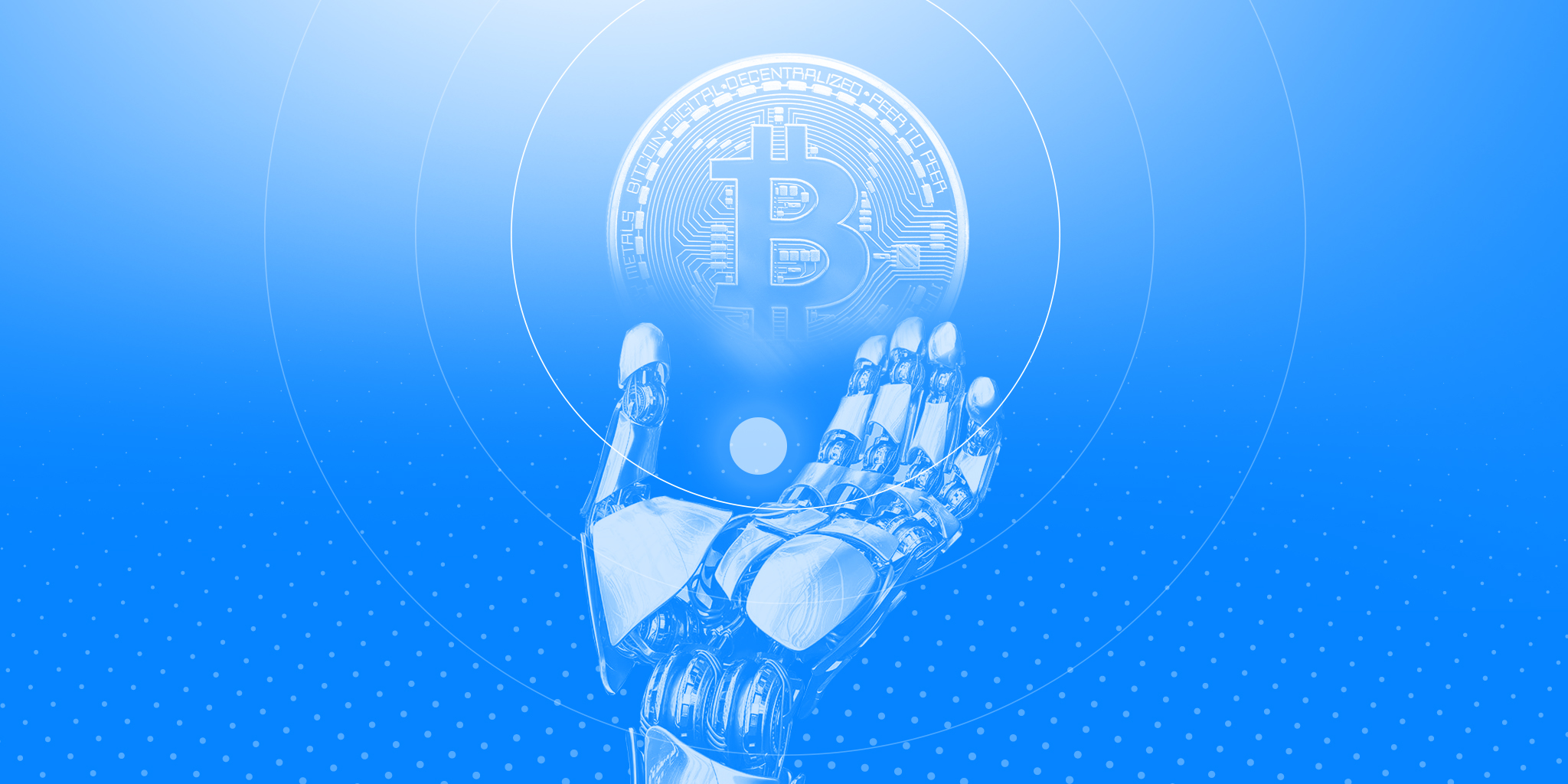 Bitcoin (BTC) rose to a new all-time high early Tuesday at a whopping $62,845. Analysts said the No. 1 cryptocurrency might have gotten a boost from the hype surrounding the upcoming stock listing of U.S. crypto exchange Coinbase Wednesday.

In cryptocurrency circles, the "Coinbase effect" is when a coin or token receives a strong price increase, or price pump, after listing on Coinbase. But Bitcoin could be getting the benefit of a different kind of "Coinbase effect." The listing is getting a lot of press attention and it is expected that this attention will only increase after the actual listing. Investors who are not yet in cryptocurrencies may thus be encouraged to make an initial investment.

"The Coinbase hype within crypto, in terms of valuation and its knock-on effect on other markets" means that Wednesday's direct listing could become "a major catalyst event," Singapore-based crypto-quant firm QCP Capital wrote on its Telegram channel on Monday. By this, it meant that this event could possibly set in motion a chain reaction leading to mass adoption.

The cryptocurrency analysis and data site IntoTheBlock wrote in a newsletter last week that anticipation of Coinbase's listing has contributed to a greater willingness to make risky trades across the crypto market. A week ago, the market value of all cryptocurrencies exceeded $2 trillion for the first time. QCP noted that Bitcoin prices, despite doubling so far this year, have underperformed the S&P 500 Index of large U.S. stocks over the past month, so a successful listing of Coinbase could lead to a turnaround.

Important data is also being studied by cryptocurrency analysts that are currently seen as bullish: Bitcoin's liquid stock changes, According to analyst Willy Woo, more Bitcoins are changing from liquid to illiquid, meaning they are being withdrawn from exchanges and stored for the long term. That means there is less supply for new Bitcoin investors, so they will have to pay a higher price to get a Bitcoin as well.

On the other hand, it turned out that net inflows into the cryptocurrency market dropped by $23 million last week to $83 million.

Bitcoin's market dominance at the same time dropped to around 55.6%, its lowest level since April 2019 - possibly an indication that more investors have shifted their focus to alternative cryptocurrencies (altcoins). There were also many calls that this was the start of a new altseason.

The rally of exchange tokens over the past month is a "spillover" from Coinbase's listing, according to QCP, which warned that the fuss around the event could lead to "too much short-term froth" in the crypto market.