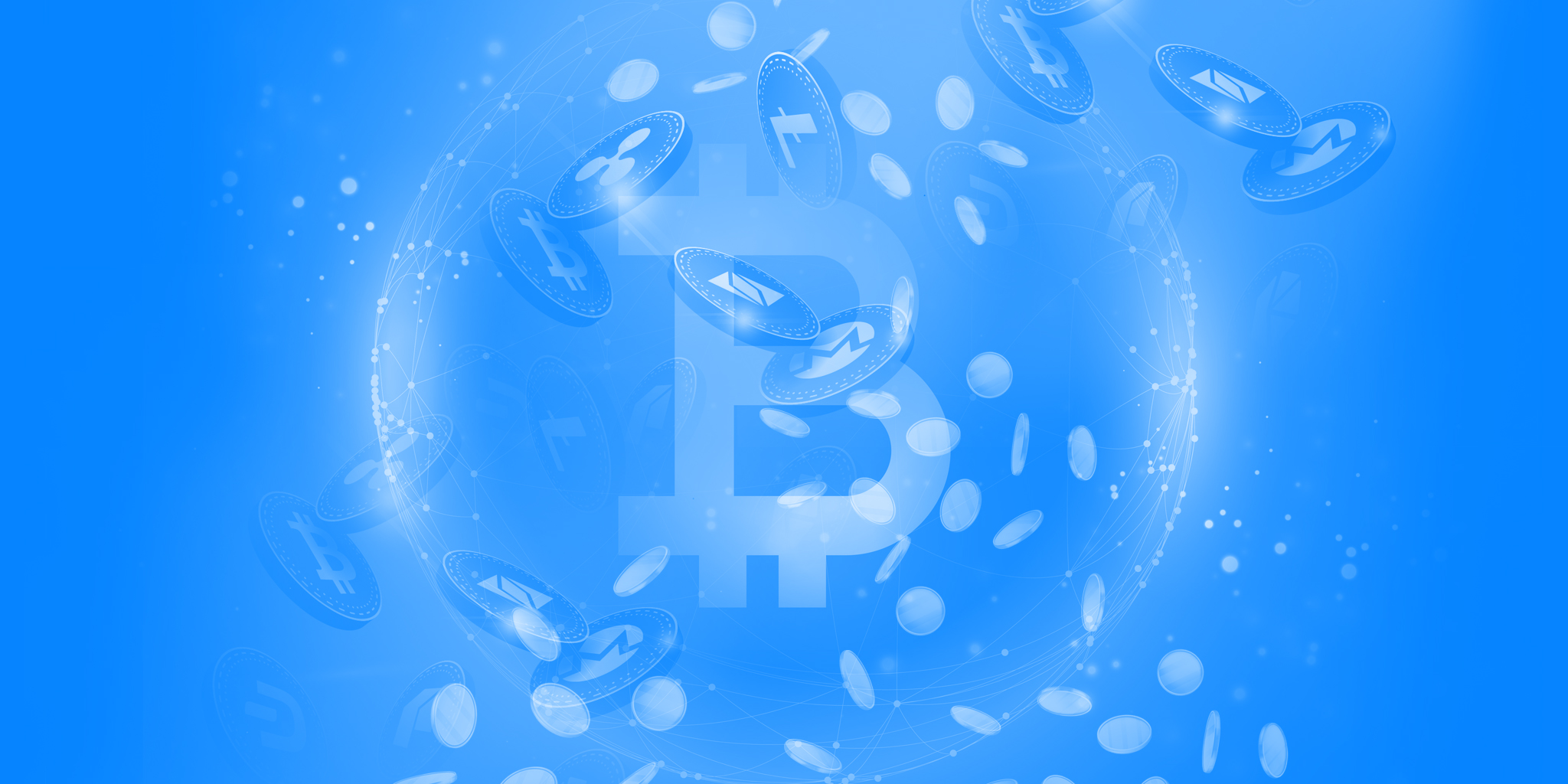 Bitcoin, the world's largest cryptocurrency by market capitalization and popularity, reached a low of $31,748 last Sunday, according to CoinMarketCap. However, this week has started off better with a high of $39,740 on Monday and a price of $37,331 at the time of writing. BTC was high above the 10-hour moving average and the 50-day, a bullish signal for market technicians.

What may have had a positive impact on the price is the following tweet from Elon Musk:

"Spoke with North American Bitcoin miners. They committed to publish current & planned renewable usage & to ask miners WW to do so. Potentially promising." Earlier, Bitcoin caused the entire market to collapse after the CEO of SpaceX and Tesla proclaimed that the Bitcoin network was not sustainable enough and thus would no longer accept payments with BTC for his electric cars. Now it seems that this is not a final decision, but more of an incentive for those involved in the network to look for more sustainable options. The market seems to think this is good news.

The second-largest cryptocurrency by market capitalization, Ethereum, also reached a local low last Sunday to have already risen 50% Monday night to a price of $2,736. At the time of writing, 1 ETH is worth $2,477. The value is well above the 10-hour moving average and the 50-day, just like Bitcoin, a bullish signal for market technicians.

While Bitcoin's 30-day volatility continues to rise, to over 88% based on Sunday's closing data, Ethereum is showing even greater fluctuations. With 30-day volatility of more than 150%, it is ETH where traders are looking for big returns due to the up-and-down nature of late.

"We've had a few bumps in the road in recent days and corrections are healthy," said Tritum's Willock. "Most of the recent volatility can be attributed to overly leveraged speculators who were liquidated, which caused a succession of declines for a lot of other participants who were somehow on leverage, whether it was futures or spot markets."

The decentralized finance, or DeFi, sector of the cryptocurrency market made big jumps on Monday. The token of the lending protocol yearn.finance is up more than 76% as of writing. In addition, UNI, the token of the largest decentralized exchange by volume, Uniswap, has climbed 54% since then. According to CoinMarketCap, so far in 2021, both Yearn and Uniswap have made triple-digit percentage gains, but volatility in the market has eaten away at some of that gigantic return. For example, in early May Uniswap was up over 700% before FUD (Fear Uncertainty Doubt) took over the market and took a steep dive downward, but since Monday it seems to be recovering.

"DeFi tokens, like most altcoins, are lower capitalized in the market, possess lower liquidity and therefore have higher volatility," says Brian Mosoff, CEO of investment firm Ether Capital. "This past week we saw a sharp decline, with these types of assets getting hit harder than blue-chip cryptos, such as Bitcoin and Ethereum. But now that things seem to be rebounding, the lower liquidity is leading to faster bidding on the price."

Although crypto became mega-bullish on Monday, funding ratios to increase leverage in the bitcoin market, known as perpetual swaps, are still near zero. This shows that the recent surge in the spot market is not the result of traders borrowing crypto to do long leverage.

"The market recently crashed in a 'W'-like shape with the first drop going as low as $30,000," said Elie Le Rest, an executive at crypto quantitative firm ExoAlpha. "This 'W' bottom allowed the market to bounce back with a de-leveraged state to build more sustainable growth."