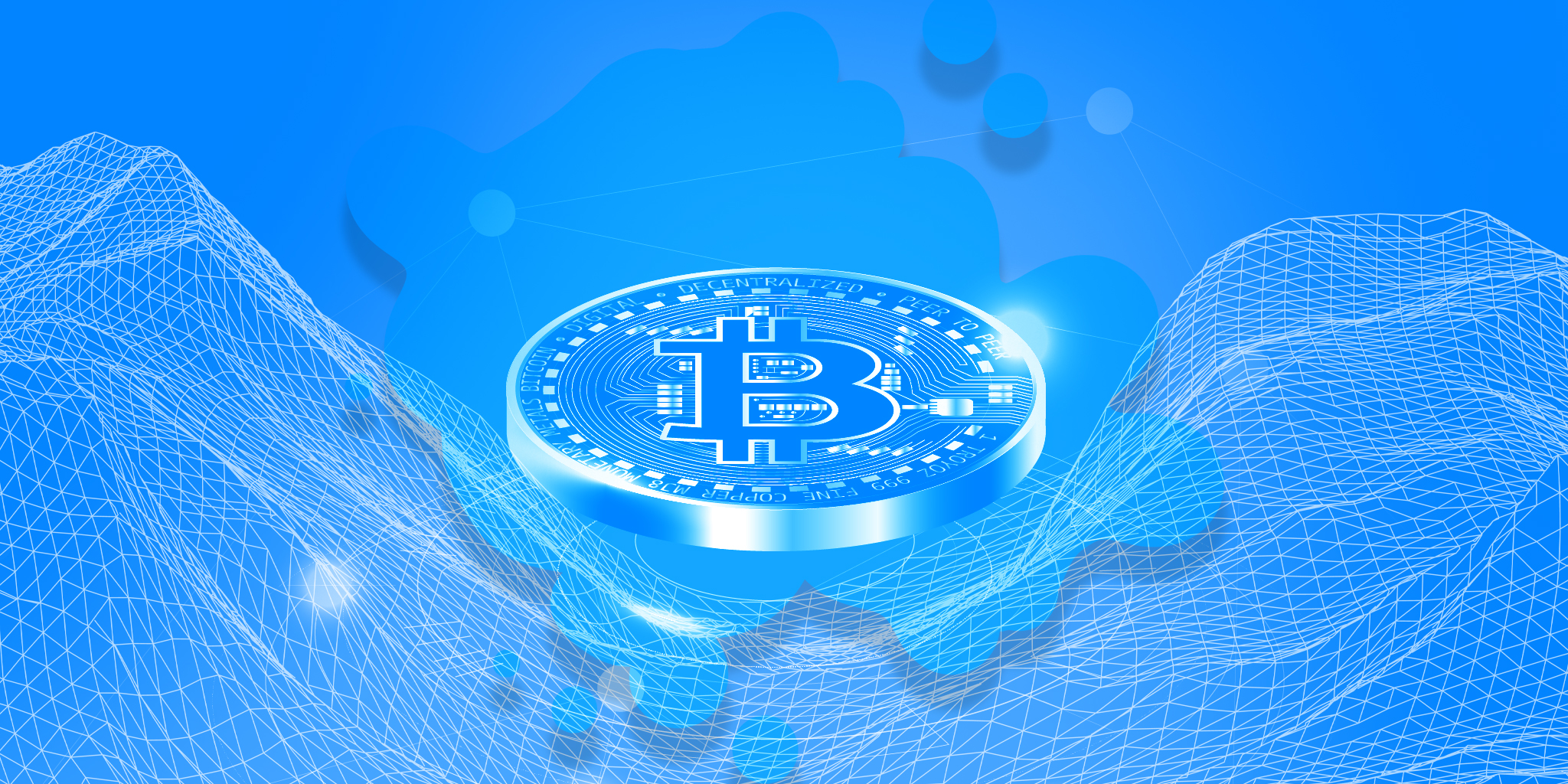 Bitcoin (BTC) collided with a strong resistance level of $49,000 around 23:00 last night and did not manage to break through. After this, a decline was immediately initiated and the support level of $48,000 was quickly broken, after which even $47,000 briefly fell. Meanwhile, the price is back at $47,500. However, the price action of the last 3 days does not look positive, with lower-highs and lower-lows.

Not only Bitcoin, but also altcoins like Binance Coin (BNB), Ripple (XRP), Dogecoin (DOGE) and more are struggling. A lot of cryptocurrencies are at weekly lows at the time of writing.

Still, there are a number of coins that are positively surprising, including Ethereum (ETH), PolkaDot (DOT), Cosmos (ATOM) and not to mention Solana (SOL).

Solana (SOL) is once again shooting to a new all-time high of $120 today at the time of writing. A day ago the price was still at $100, but within one day SOL managed to book another 20% on top of that. The so-called "Ethereum-killer" is now ranked 8th in the CoinMarketCap rankings, with a market capitalization of $35 billion. It's only $1 billion more until spot 7, which is now occupied by Dogecoin, is taken over.

Solana is by far one of the best performing and most talked about cryptocurrencies of the past month. On August 4, the price was still at $34, so it has now almost quadrupled. The buying and selling volumes don't lie either, with a 24-hour volume of $6 billion today, SOL only has to take a seat behind ETH and BTC.

Solana is one of the few cryptocurrencies that, after the bear period that began in May, has fully recovered and even managed to rise above its old all-time high. But for many analysts, this is also a sign that caution should be exercised. As the price is now taking on an almost parabolic shape, the risks of getting in are getting higher and the risks of holding on are also getting higher. This is not to say that there is no more room for growth, but the risk/reward ratio has deteriorated compared to a month ago.

Cardano (ADA) is consolidating around the support level of $2.80. It seems that the bulls are being held back by a huge selling interest at $2.88. Key breakout resistance still lies at the $2.95 and $3.00 levels. If another decline comes, the $2.65 level could provide support.

Dogecoin (DOGE) made an attempt to move strongly above $0.28, but this was unfortunately short-lived. A move down has now begun and it is trading around $0.275. An immediate support level lies at $0.27, below which it could test $0.262. The main uptrend support lies at the $0.250 level.

All in all, Solana (SOL) is the real winner from the top 10 cryptocurrencies today and recently and other major altcoins are now experiencing more selling pressure. But there are a few exceptions like the aforementioned DOT, ATOM, but also for example Fantom (FTM) and Celo (CELO) that are performing excellently.